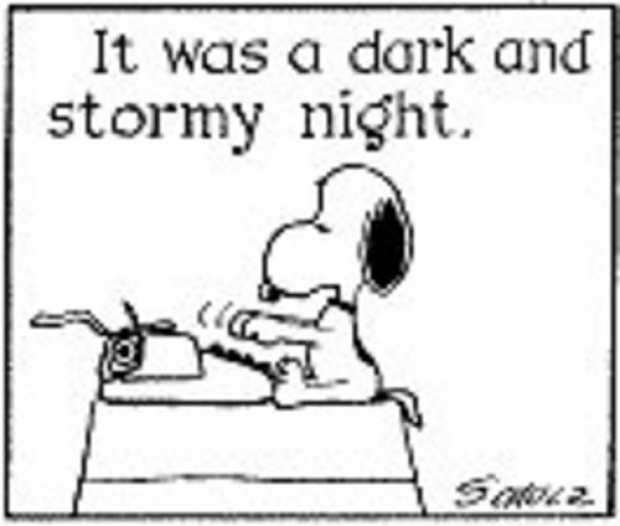 Wall Street Journal in the doghouse

The Wall Street Journal is in the doghouse with AMD after releasing an anti-Chinese story with the chipmaker’s name on it.

The Wall Street Journal wrote a piece about AMD's joint venture with Chinese holding coming THATIC -- titled "How a Big U.S. Chip Maker Gave China the 'Keys to the Kingdom".

The article claimed that AMD essentially granted China access to advanced processor IP that could be used to threaten US national security. The US press has been churning out a lot of anti-Chinese stories of late in support of Donald (Prince of Oranges) Trump's trade war.

Incandescing with rage, AMD executive Harry Wolin and banged out an angry blog post complaining that the story "contains several factual errors and omissions and does not portray an accurate picture".

Wolin said that since 2015, AMD had diligently and proactively briefed the Department of Défense, the Department of Commerce and multiple other agencies within the US Government before entering into the joint ventures.

AMD received no objections whatsoever from any agency to the formation of the joint ventures or to the transfer of technology -- technology which was of lower performance than other commercially available processors.

In fact, prior to the formation of the joint ventures and the transfer of technology, the Department of Commerce notified AMD that the technology proposed was not restricted or otherwise prohibited from being transferred.

"Given this clear feedback, AMD moved ahead with the joint ventures."

So basically AMD had the green light from multiple government entities to enter into the deal. But it gets even worse for the WSJ .

"The Wall Street Journal story omits important factual details, including the fact that AMD put significant protections in place to protect its intellectual property (IP) and prevent valuable IP from being misused or reverse engineered to develop future generations of processors.

Last modified on 01 July 2019
Rate this item
(3 votes)
Tagged under
More in this category: « Torvalds warns hardware management is about to get tricky Trump appears to soften his tone on Huawei »
back to top