India releases developer kit for its own chip 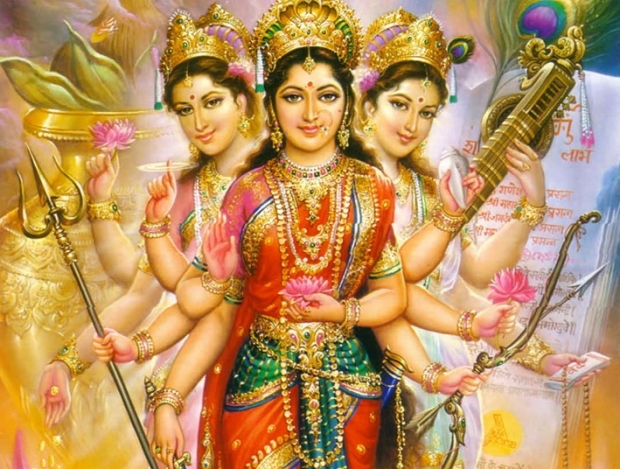 The Indian Institute of Technology (IIT) Madras has released the software development kit (SDK) for its open-source Shakti processor.

For those who don’t know Shakti  (Śakti) represents the dynamic forces that are thought to move through the entire universe. This is rather handy when you want to play Quake.

However this chip is based on the open-source RISC-V instruction set architecture and was funded by the Indian Ministry of Electronics and Information Technology.

The institute promised that a development board will also be released soon. According to Tom’s Hardware, the RISE group at IIT Madras started working on the Shakti project in 2016 with a plan to release a family of six classes of processors, each serving a different market.

The group promised that the reference processors will be competitive with commercial offerings in terms of area, performance and power consumption. Now India, like China and the European Union, are showing interest in designing their own processors, rather than relying on ones designed by US manufacturers.

With the release of the Shakti SDK, developers can begin to develop applications for the Shakti processors, even before they're commercialised.

Last modified on 04 July 2019
Rate this item
(1 Vote)
Tagged under
More in this category: « Intel holds a party to say the party is not over yet Samsung in hot water down under »
back to top