Samsung in hot water down under 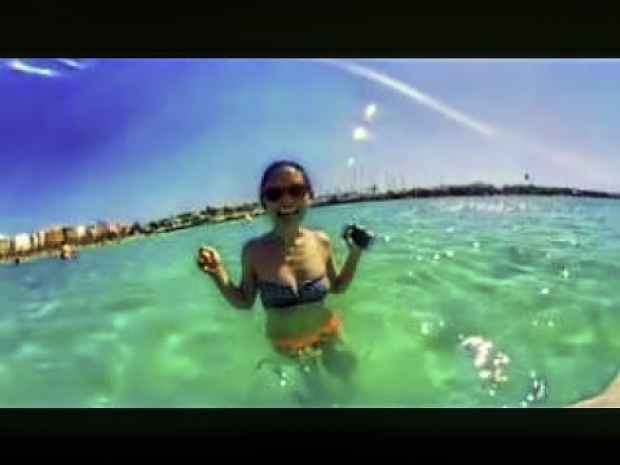 You can't swim with them you drongos

Australia’s consumer watch-dingo has come to the raw prawn and sued Samsung’s Aussie unit for misleading consumers by promoting water-resistant Galaxy smartphones as suitable to use in swimming pools and the surf.

The world’s largest smartphone maker did not know or sufficiently test the effects of pool or saltwater exposure on its phones when ads showed them fully submerged, the Australian Competition and Consumer Commission (ACCC) lawsuit says.

The case is the first filed by a major regulator and could result in multi-million dollar fines. It centers on more than 300 advertisements in which Samsung showed its Galaxy phones being used at the bottom of swimming pools and in the ocean.

“The ACCC alleges Samsung’s advertisements falsely and misleadingly represented Galaxy phones would be suitable for use in, or for exposure to, all types of water ... when this was not the case”, ACCC Chairman Rod Sims said in a statement on Thursday.

Samsung said it stood by its advertising, complied with Australian law and would defend the case.

The South Korean electronics giant has spent heavily on advertising to rebuild public faith in its premium smartphones following the costly recall of its fire-prone Galaxy Note 7 devices in 2016. Now it appears that they might have a water problem.

Some consumers damaged their phones when exposing them to water and Samsung had refused to honor warranty claims, the ACCC said in the lawsuit, though Samsung said it complied with all of its warranty obligations under Australian law.

The regulator said Samsung’s advice to some Galaxy model users that the phones were not suitable for beach or pool use suggested the firm considered water could cause damage.

“Samsung showed the Galaxy phones used in situations they shouldn’t be to attract customers”, Sims said.

The ACCC alleges law breaches occurred in more than 300 advertisements. If proven, each breach after 1 Sept. 2018 can attract a fine of up to US $7 million, triple the benefit of the conduct or as much as 10 percent of annual turnover.

Last modified on 05 July 2019
Rate this item
(0 votes)
Tagged under
More in this category: « India releases developer kit for its own chip Police facial recognition is rubbish »
back to top