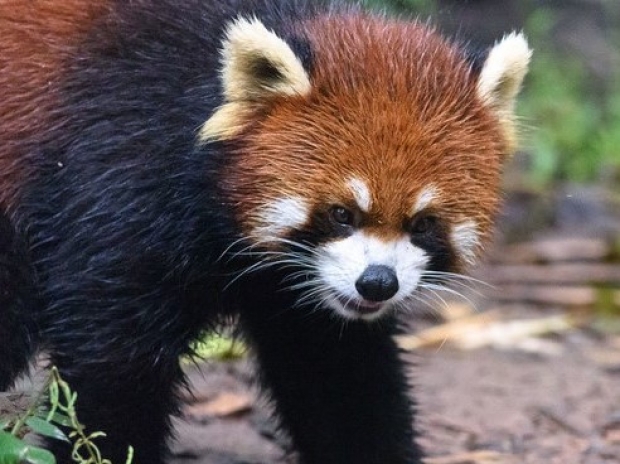 Panda says "no, you can’t be an internet security gatekeeper."

Firefox browser maker Mozilla is blocking the United Arab Emirates’ government from serving as one of its internet security gatekeepers on the grounds it is spying on people.

Big Cheeses at the Mozzarella Foundation wrote that they were rejecting the UAE’s bid to become a globally recognised internet security watchdog, empowered to certify the safety of websites for Firefox users.

This was because the cybersecurity firm DarkMatter would have administered the gatekeeper role and it had been linked by Reuters and other reports to a state-run hacking program.

Reuters reported in January that Abu Dhabi-based DarkMatter provided staff for a secret hacking operation, codenamed Project Raven, on behalf of an Emirati intelligence agency. The unit was largely comprised of former US intelligence officials who conducted offensive cyber operations for the UAE government.

DarkMatter has denied being connected to offensive hacking operations, saying the reports of its involvement were based on “false, defamatory, and unsubstantiated statements” although it has not sued anyone yet.

Selena Deckelmann, Mozilla’s senior director of engineering, said the reports from Reuters, as well as the New York Times and the Intercept, had made the browser company fear that DarkMatter would use the role of internet security gatekeeper to launch surveillance efforts.

Mozilla concluded that placing its trust in DarkMatter and disregarding credible evidence would put both the web and users at risk.

Last modified on 10 July 2019
Rate this item
(1 Vote)
Tagged under
More in this category: « British Airways faces £183 million privacy fine Raspberry PI 4 has a borked USB-C »
back to top