Raspberry PI 4 has a borked USB-C 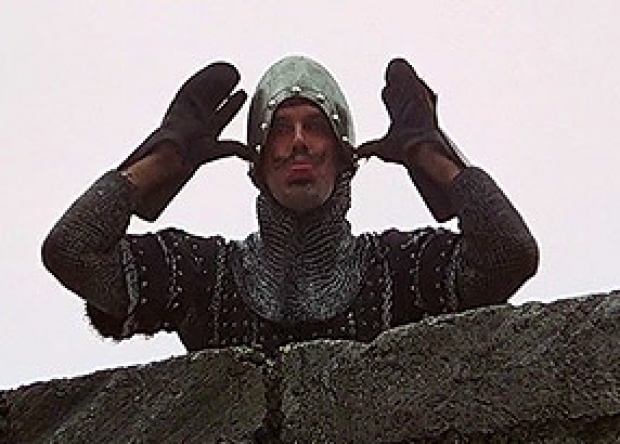 You might want to leave off ordering the Raspberry Pi 4 for a while as they appear to have stuffed up the  USB-C.

For those who came in late the Pi 4 featured a faster CPU, options for up to 4GB of RAM, and a new, modern USB-C port for power delivery. The Pi 4 was the Raspberry Pi Foundation's first ever USB-C device.

However, the Raspberry Pi 4 has a non-compliant USB-C charging port and doesn't work with as many chargers as it should.

Two "CC" pins on a USB-C port are supposed to each get their own 5.1K ohms resistor, but Raspberry Pi came up with its own circuit design that allows them to share a single resistor. This is not a compliant design and breaks compatibility with some of the more powerful USB-C chargers out there.

A USB-C charger might work with the Pi 4 if it uses an "e-marked" cable. E-marked cables are fully featured USB-C cables with chips inside that negotiate power management, accessory modes, data rates, and other communication specs. Since the Pi 4 USB-C port is wired incorrectly, these smart cables will detect the Pi 4 as an "Audio Adaptor Accessory" and refuse to charge them. Usually, e-marked cables are more expensive and come with larger, higher-powered items, like a USB-C laptop.

Benson Leung, an engineer at Google and one of the internet's foremost USB-C implementation experts, has cited the Pi 4 as a lesson on how not to design a proper USB-C power sink.

"Instead of trying to come up with some clever circuit, hardware designers should simply copy the figure from the USB-C Spec exactly."

The Pi 4 is not the first high-profile device to get the USB-C spec wrong. The Nintendo Switch also has a non-compliant USB-C port and Nintendo has warned against using substandard cables with the device.

According to Ars Technica, Raspberry Pi cofounder Eben Upton admitted that "a smart charger with an e-marked cable will incorrectly identify the Raspberry Pi 4 as an audio adapter accessory and refuse to provide power".

Upton went on to say: "I expect this will be fixed in a future board revision, but for now, users will need to apply one of the suggested workarounds. It's surprising this didn't show up in our (quite extensive) field testing program."

The "suggested workarounds" are to just use a non-e-marked cable, like the official Pi 4 charger.

Spec-compliant charging port should be out sometime in the "next few months."

Last modified on 10 July 2019
Rate this item
(1 Vote)
Tagged under
More in this category: « Firefox maker snarls at UAE Facebook’s security boss leaves »
back to top