Was Jedi delay all about Trump’s hatred of the Washington Post? 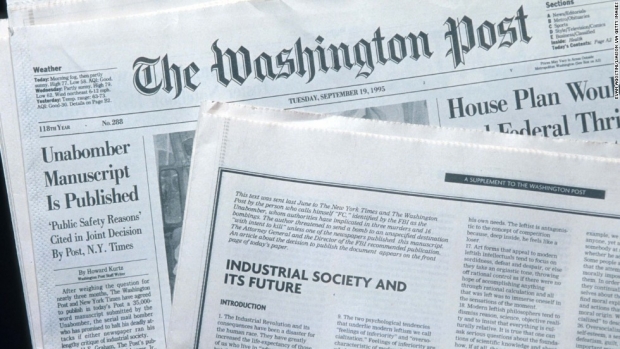 Questions in the Senate

Two Democratic senators asked US Defense Secretary Mark Esper to explain if the investigation into the $10 billion Jedi cloud contract was all about the fact that Trump hates the way the Washington Post reports him.

For those who came in late, Donald [Prince of Orange] Trump ordered an investigation into why Amazon got the huge cloud contract. We believe it was because he was chums with Oracle which was too small to bid for it and demanded it is broken up so it could win.

However, if two senators are right, it might be even pettier than that and to do with Trump’s war with Amazon’s Jeff Bezos. Bezos owns the Washington Post, which Trump has repeatedly accused of unfair coverage. Trump tends to see any newspaper that does not describe him as a sex-god, genius president who is globally loved is telling lies, but the Post has a history of bringing down presidents with good reporting so he might be worried.

Democratic Senators, Mark Warner and Jack Reed asked Esper if “outside” influence caused him to delay awarding a $10 billion cloud computing contract after President Donald Trump suggested Amazon.com should not win it.

Amazon was always likely to win the contract, simply because it is the only company big enough to pull off a project of that size. Microsoft might have done it, but it was several grades lower than Amazon and was an outside bet.

When Trump said that Amazon should not get the contract, almost everyone in the IT industry thought it was unfair – other than Oracle of course.

Warner had raised his concerns about the decision to put a hold on the contract in a tweet on Friday, saying that “for the President to use the power of his office to punish critics in the media would be a complete abuse of power”.

Last modified on 06 August 2019
Rate this item
(0 votes)
Tagged under
More in this category: « US liberals escape hate by virtually moving back to the old world Rick Bergman rejoins AMD as EVP of Computing and Graphics »
back to top