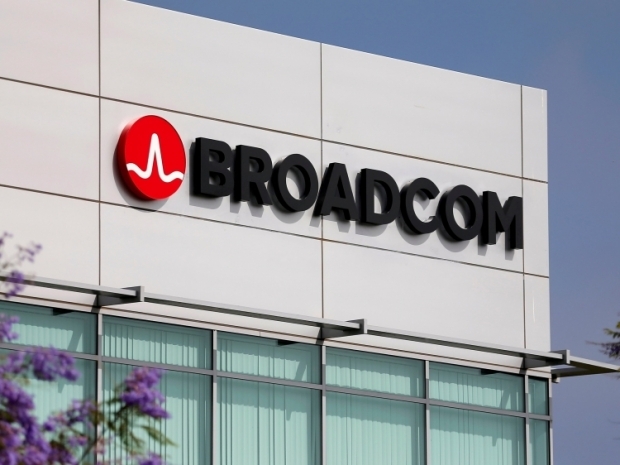 Broadcom is likely to buy Symantec  enterprise business and in fact many expected it to be agreed yesterday.

It is thought that any deal would cost Broadcom about $10 billion. Shares of Symantec, which has a market value of $12.63 billion, rose 14 oercent in extended trading, while those of Broadcom fell a percent.

Symantec last month walked away from negotiations to sell itself to Broadcom over price disagreements, but at the same time it has been having problems seeing off competition and several top level executives left the company this year, while it is being investigated by US regulators over an accounting irregularity.

This new deal is a scaled-down version of a buyout.

Last modified on 08 August 2019
Rate this item
(1 Vote)
Tagged under
More in this category: « Russians investigate Apple US reveals that Huawei spat is not really about security »
back to top