US reveals that Huawei spat is not really about security 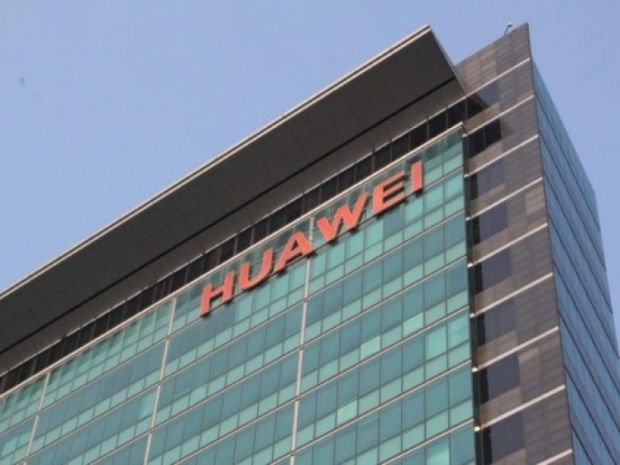 It is another piece in the trade war

The US has accidentally confirmed that its action against Huawei is nothing to do with security, as it claimed, and it is just a piece in the trade war game.

The US has always claimed that its beef with Huawei was always about security,and that while it never provided proof of its allegations, it seemed fairly certain. Most of us suspected it was about the trade war that President Donald [Prince of Orange] was having with Huawei but that was never stated.

However after China said it was halting purchases of US farming goods earlier this week, the White House retaliated by postponing a decision about licenses for US companies to restart business with Huawei.

"Commerce Secretary Wilbur Ross, whose department has vetted the applications to resume sales, said last week he's received 50 requests and that a decision on them was pending", reports Bloomberg. "American businesses require a special license to supply goods to Huawei after the US added the Chinese telecommunications giant to a trade blacklist in May over national-security concerns."

President Donald Trump said in late June after agreeing to a now-broken trade truce with Chinese President Xi Jinping in Japan that some restrictions on Huawei would be loosened. But that promise was contingent upon China beefing up its purchases from American farmers, which Trump has complained the country has failed to do. In the past week, tensions have escalated further as Trump said he would impose a 10 percent tariff on $300 billion of Chinese imports as of 1 September and his Treasury Department formally labeled China a currency manipulator.

Still, Trump said last week there were no plans to reverse the decision he made in Japan to allow more sales by US suppliers of non-sensitive products to Huawei. He said the issue of Huawei is not related to the trade talks.