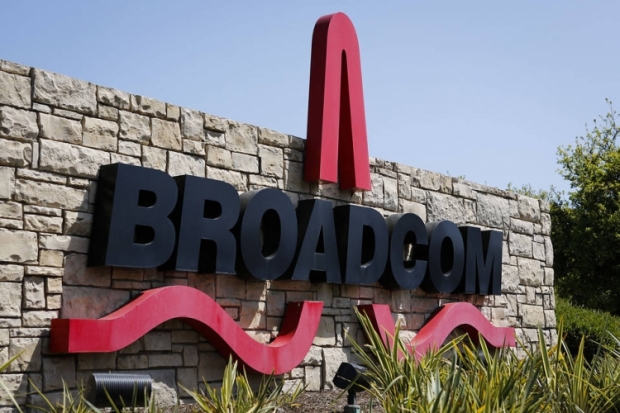 Breaks up the security vendor

As we suspected earlier in the week, Broadcom has agreed to buy Symantec's enterprise business in a massive $10.7 billion deal that will break up the world's largest pure-play cybersecurity vendor.

The chipmaker said the acquisition is expected to drive $2 billion of revenue and $1.3 billion of EBITDA (earning before interest, taxation, depreciation, and amortisation), and upwards of $1 billion of cost synergies in the year following close.

The Symantec name will be sold to Broadcom as part of the transaction. The deal will bring Symantec's $2.5 billion enterprise unit together with the software capabilities inherited last year through its $19 billion acquisition of CA Technologies.

Symantec's enterprise business includes its traditional strength around anti-virus and endpoint protection as well as the cloud security capabilities inherited through the 2016 acquisition of Blue Coat.Systems.

Meanwhile, Symantec's consumer business -- which includes its legacy Norton anti-virus capabilities as well as its more recent acquisition of LifeLock -- will become a standalone company.

Interim Symantec President and CEO Rick Hill said the remaining consumer business contributed 90 percent of the company's total operating income, and the company expects to be able to continue to grow revenue for its Norton LifeLock business in the mid-single digits in the future.

Last modified on 09 August 2019
Rate this item
(0 votes)
Tagged under
More in this category: « US reveals that Huawei spat is not really about security Internet memes are changing the way we see Gods »
back to top