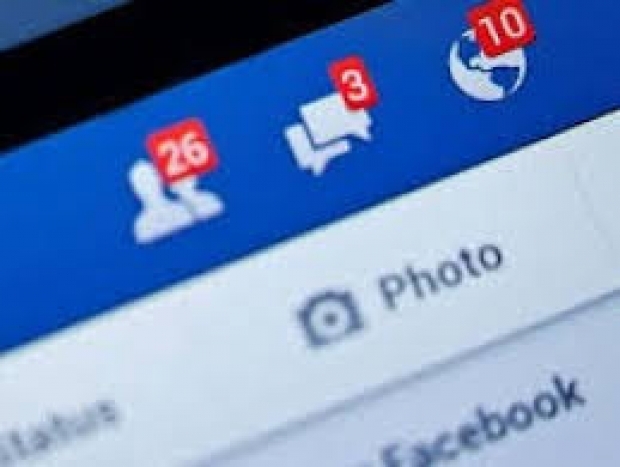 For study and the office Christmas party

Social notworking site Facebook has been paying hundreds of outside contractors to transcribe clips of audio from users of its services.

The contract employees are not told where the audio was recorded or how it was obtained -- only to transcribe it.

They're hearing Facebook users' conversations, sometimes with vulgar content, but do not know why Facebook needs them transcribed, the people said. Facebook confirmed that it had been transcribing users' audio and said it will no longer do so, following scrutiny into other companies.

"Much like Apple and Google, we paused human review of audio more than a week ago", the company said yesterday.

The company said the users who were affected chose the option in Facebook's Messenger app to have their voice chats transcribed. The contractors were checking whether Facebook's artificial intelligence correctly interpreted the messages, which were anonymized.

The social networking giant, which just completed a $5 billion settlement with the US Federal Trade Commission after a probe of its privacy practices, has long denied that it collects audio from users to inform ads or help determine what people see in their news feeds.

Last modified on 14 August 2019
Rate this item
(0 votes)
Tagged under
More in this category: « Big hole found in Microsoft protocol US FTC might break up major tech companies »
back to top