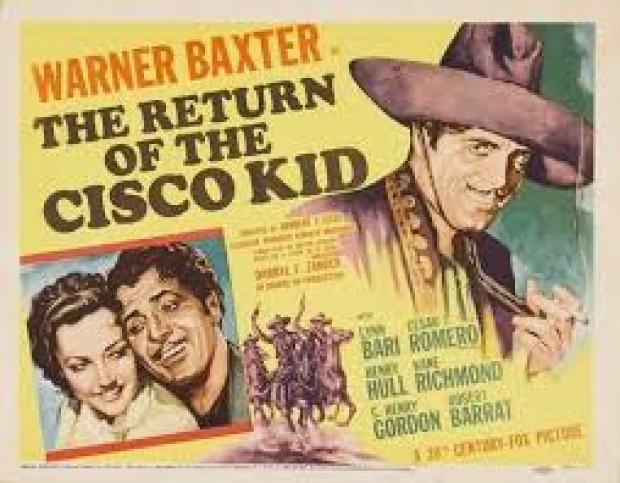 The fallout from US President Donald [Prince of Orange] Trump’s ongoing trade war with China is beginning to hurt US technology suppliers selling into the Chinese market.

According to Cisco CEO Chuck Robbins, the slowdown in its Chinese operations had nevertheless been significant – even if China only made up three percent of its sales.

He said: “The overall Chinese market… is certainly not a major play for us, but it has just dropped precipitously in light of the trade discussions. It’s been slowly declining, and we saw it decline more rapidly last quarter.

“What we’ve seen is in the state-owned enterprises… we're uninvited to bid. We’re not even being allowed even to participate any more…. That’s where the large impact was this past quarter.”

Robbins said the slowdown in its Chinese business contributed to problems  Cisco saw across its enterprise business.

For the period ending 27 July 2019, Cisco reported Q4 GAAP revenues of $13.4 billion up six percent year on year – excluding its divested service provider video business – and net income of $2.8 billion down 42 percent year on year, although this change reflects charges related to new tax and employment legislation in the US.

Trade wars and macroeconomic troubles aside, Robbins hailed a “strong end to a great year” and said Cisco continued to execute well, “delivering tremendous innovation across our portfolio and extending our market leadership”.

Highlights included the addition of artificial intelligence and machine learning capabilities across its portfolio, including in network management and analytics, its datacentre networking lines, and its collaboration technology. Cisco’s cybersecurity business was also an active performer, driven by the extension of its portfolio to provide an end-to-end security architecture capable of protecting multi-cloud environments.

Last modified on 15 August 2019
Rate this item
(0 votes)
Tagged under
More in this category: « Lenovo warns of price hikes Apple sues Corellium for piracy »
back to top