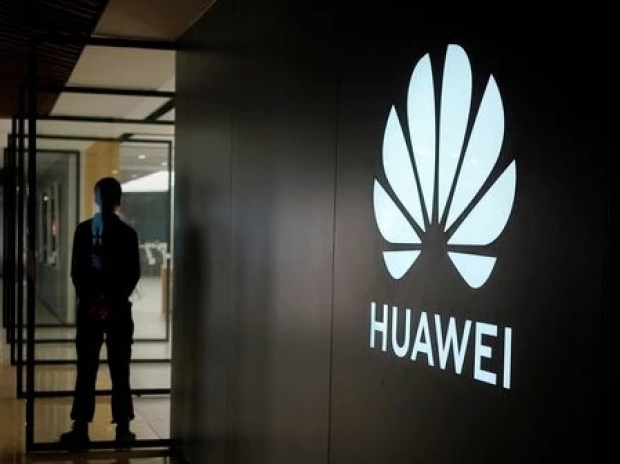 This one is about Taiwan

Huawei can't get a break – it is too Chinese for the US, but it is too Western for the Chinese.

In China, Huawei has come under fire for allegedly implying in its smartphone settings that Taiwan is independent.

Users on Chinese social media Weibo had expressed anger that Taiwan was listed as its own country when the default language in Huawei's smartphone setting was set to traditional Chinese - the script used in Taiwan and Hong Kong. Mainland China mostly uses simplified Chinese.

"This is outrageous. This is how Huawei repays China?" one user said on Weibo.

While some users said the issue had been fixed, many remained angry that the company had failed to address the issue publicly.

"Are you just ignoring [this] and [you're] not going to explain why this happened? As a user of Huawei products… I am disgusted", one user said.
Huawei saga

It is a new kind of controversy for Huawei, which for months has been under scrutiny for its alleged close links with China's government.

Huawei has also come to symbolise the tensions between the US and China that have been playing out in trade and, more recently, the technology sector.

The US has targeted Huawei with trade restrictions, while also pushing to persuade allies to ban the Chinese company over the potential risks of using its products in next-generation 5G mobile networks.

Last modified on 16 August 2019
Rate this item
(2 votes)
Tagged under
More in this category: « Apple sues Corellium for piracy Apple warns it could be damaged by US tariffs »
back to top