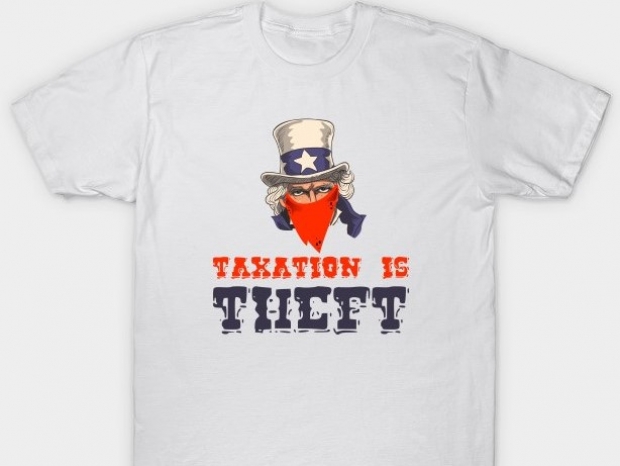 Calls on the US government for protection

After refusing to pay tax in Europe for ages, Big Tech is so upset by the French demanding a piddling three percent on profits that it is asking for the US government to help.

Google, Facebook, Amazon.and major trade associations testified Monday against the tax at a hearing before the US Trade Representative’s office and other government officials.

The French Senate in July approved a three percent levy that will apply to revenue from digital services earned in France by companies with more than 25 million euro in French revenue and 750 million euro ($838 million) worldwide.

The US Chamber of Commerce said the tax will generate revenue of approximately 500 million euro ($554 million) per year “a large majority of which will be paid by US firms” and will cost US firms millions to conduct “significant re-engineering of accounting systems to ensure that they can accurately assess” liability.

Matthew Schruers, chief operating officer at the Computer and Communications Industry Association (CCIA), representing companies like Intel, eBay and Netflix said at the hearing that the tax “undermines the progress made” on a new tax system on the digital economy and “supports an aggressive response to this problem.”

“CCIA believes that this action warrants a substantial, proportionate response from the United States,” Schruers said, adding the tax “unquestionably” targets US firms in an attempt by the French government to “ringfence” them.

Other EU countries have also announced plans for their own digital taxes, arguing a levy is needed because big, multinational internet companies book profits in low-tax countries like Ireland, no matter where the revenue originates.

Last modified on 20 August 2019
Rate this item
(0 votes)
Tagged under
More in this category: « Developers revolt against the Apple cult Solar hits parity with coal in China »
back to top