Developers revolt against the Apple cult 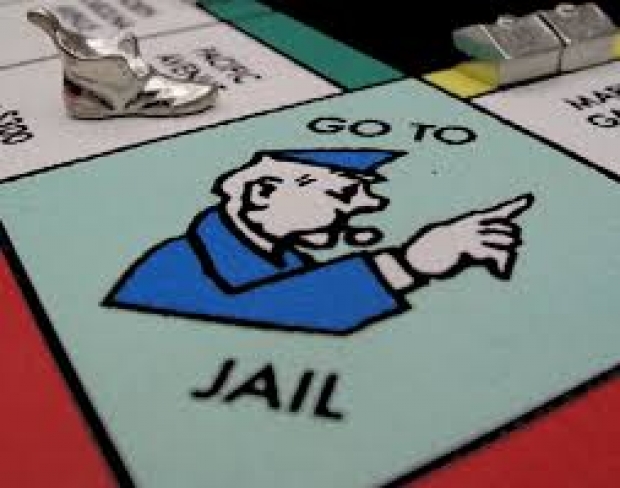 Does not treat its own Apps in the same way

A group of developers has fired off a stiffly worded missive to the Cult Leader Tim Cook saying that Apple's changes to its iOS 13 operating system will hurt their business.

The developers accused Apple of anti-competitive behavior when it comes to how apps can access user location data.The Tame Apple Press claims that the developers are wrong because Apple is protecting its customers from privacy abuse.

With iOS 13, Apple aims to curtail apps' abuse of its location-tracking features as part of its larger privacy focus as a company. Today, many apps ask users upon first launch to give their app the "Always Allow" location-tracking permission. Users can confirm this with a tap, unwittingly giving apps far more access to their location data than is actually necessary, in many cases.

In iOS 13, however, Apple has tweaked the way apps can request location data. There will now be a new option upon launch presented to users, "Allow Once", which allows users to first explore the app to see if it fits their needs before granting the app developer the ability to continually access location data. This option will be presented alongside existing options,

"Allow While Using App" and "Don't Allow." The "Always" option is still available, but users will have to head to iOS Settings to manually enable it. However the developers point out that the way Apple has done these changes confuse less-technical users, who will assume the app isn’t functioning properly unless they figure out how to change their iOS Settings to ensure the app has the proper permissions. Face it, less-technical users are Apple's target market, along with stupid people and those with more money than sense.

The developers’ argument is a valid assessment of user behavior and how such a change could impact their apps. The added friction of having to go to Settings in order to toggle a switch so an app can function can cause users to abandon apps. It’s also, in part, why apps like Safari ad blockers and iOS replacement keyboards never really went mainstream, as they require extra steps involving the iOS Settings.

In addition, the developers’ letter pointed out that Apple’s own built-in apps (like Find My) aren’t treated like this, which raises anti-competitive concerns.

The letter also noted that Apple in iOS 13 would not allow developers to use PushKit for any other purpose beyond internet voice calls — again, due to the fact that some developers abused this toolkit to collect private user data.

“We understand that there were certain developers, specifically messaging apps, that were using this as a backdoor to collect user data”, the email said, according to the report. “While we agree loopholes like this should be closed, the current Apple plan to remove [access to the internet voice feature] will have unintended consequences: it will effectively shut down apps that have a valid need for real-time location.”