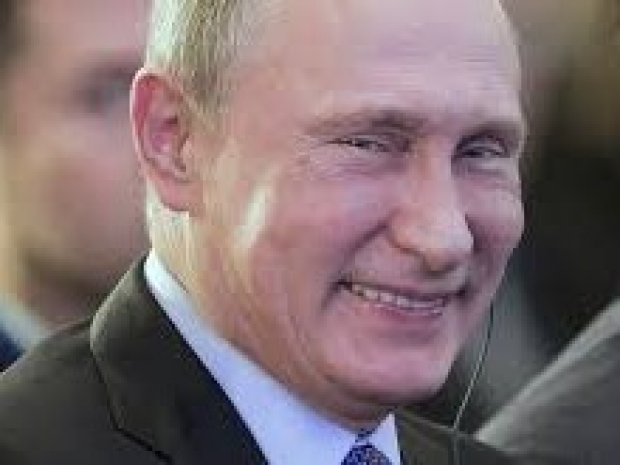 A French security researcher has found a critical vulnerability in the blockchain-based voting system which Russian officials plan to use next month for the 2019 Moscow City Duma election.

Pierrick Gaudry, an academic at Lorraine University and a researcher for INRIA, the French research institute for digital sciences, found that he could compute the voting system's private keys based on its public keys. These private keys are used together with the public keys to encrypt user votes cast in the election.

Gaudry blamed the issue on Russian officials using a variant of the ElGamal encryption scheme that used encryption key sizes that were too small to be secure. This meant that modern computers could break the encryption scheme within minutes.

What an attacker can do with these encryption keys is currently unknown, since the voting system's protocols weren't yet available in English, so Gaudry couldn't investigate further.

"Without having read the protocol, it is hard to tell precisely the consequences, because, although we believe that this weak encryption scheme is used to encrypt the ballots, it is unclear how easy it is for an attacker to have the correspondence between the ballots and the voters", the French researcher said.

"In the worst case scenario, the votes of all the voters using this system would be revealed to anyone as soon as they cast their vote."

The Moscow Department of Information Technology promised to fix the reported issue. "We absolutely agree that 256x3 private key length is not secure enough", a spokesperson said in an online response. "This implementation was used only in a trial period. In a few days, the key's length will be changed to 1024."

However, a public key of a length of 1024 bits may not be enough, according to Gaudry, who believes officials should use one of at least 2048 bits instead.