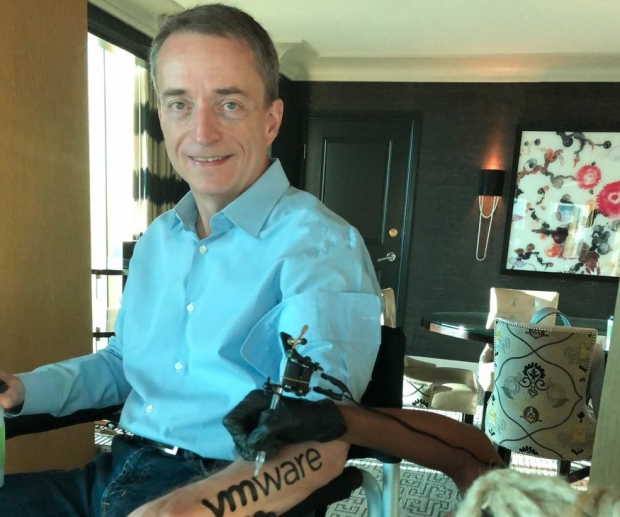 The deals are expected to close by the end of January 2020.

The deals, which are the company's largest, build on VMware's strength helping companies run their software in their own data centres.

They could help VMware compete better in the security market and hybrid-cloud infrastructure operations.

Carbon Black was founded in 2002. The company provides anti-malware and endpoint protection products that can see into many of a company's devices and tell if they have been hacked.

Pivotal was spun out of VMware and Dell (VMware's controlling owner) in 2013. Its products help companies build and deploy their software across different server infrastructure, including public clouds.

Competitors include IBM, Oracle and SAP, among others, as well as cloud providers such as Amazon and Microsoft. Pivotal's customers include Boeing, Citi, Ford and Home Depot, according to its website.

Last modified on 23 August 2019
Rate this item
(0 votes)
Tagged under
More in this category: « Apple has another design stuff up Bezos and Musk might force broadband prices down »
back to top