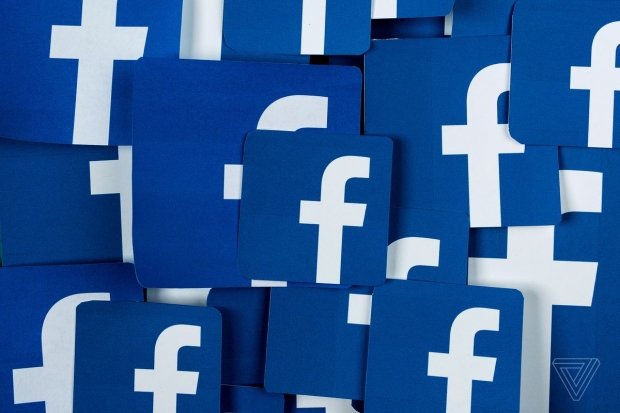 We have the power to make it obey orders

Germany’s cartel office is to appeal a regional court decision to suspend restrictions it had placed on Facebook’s data collection practices to the country’s highest court.

A court in Duesseldorf had earlier suspended a February decision by the Federal Cartel Office to order Facebook to restrict its data collection in Germany.

“We are convinced that with the available antitrust laws we can take regulatory action”, Andreas Mundt, the head of the cartel office, said in a statement. “To clarify these questions we will file an appeal to the Federal Court of Justice.”

Facebook appealed February’s landmark decision by the cartel office that the world’s largest social network abused its dominant market position to gather information about users without their consent.

The Higher Regional Court in Duesseldorf said in its ruling earlier: “The suspension of the order means that Facebook does not have to implement the decision of the Federal Cartel Office for the time being.”

The court said its temporary injunction removing restrictions on Facebook’s data gathering would be valid until it had made a final decision on the company’s appeal.

Germany, where privacy concerns run deep, is at the forefront of a global backlash against Facebook, fuelled by last year’s Cambridge Analytica scandal in which tens of millions of Facebook profiles were harvested without their users’ consent.

Last month, Facebook said it would improve user data safeguards as part of a settlement to resolve a US government probe into its privacy practices, which resulted in a $5 billion fine.

Last modified on 27 August 2019
Rate this item
(0 votes)
Tagged under
More in this category: « France and US do deal over big tech tax Huawei plans to install Aurora on its tablets »
back to top