Glofo and TSMC’s row might drag down semiconductor industry 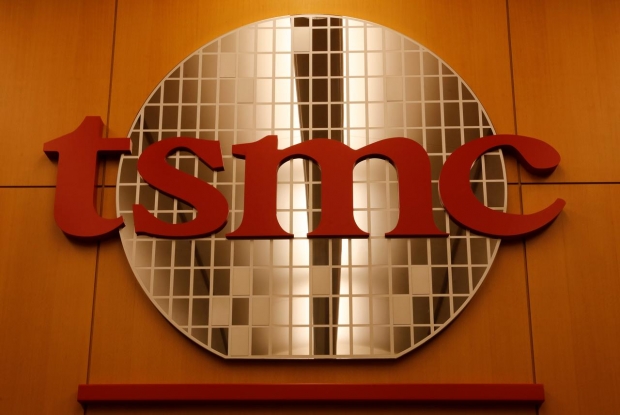 The spat between GlobalFoundries and TSMC might be yet another factor which will keep the semiconductor industry in the doldrums according to analysts.

VLSI Research CEO Dan Hutcheson told EE Times the significant impact would be if GF gets an injunction that stops customer imports into the EU and US which would prevent the industry’s recovery in 2020.

For those who came in late,  GlobalFoundries filed 25 lawsuits in the U.S. and Germany against 20 significant companies alleging patent infringement of 16 of its semiconductor device and manufacturing technologies used by TSMC.

GlobalFoundries wants to prevent semiconductors made by TSMC from being imported into the US and Germany. The lawsuits require GlobalFoundries to name customers of TSMC who import products that incorporate the infringing technology.

The industry needs a long-running dispute like this like a hole in the head.  Donald [Prince of Orange] Trump’s unnecessary trade war has been gutting the sector.  Meanwhile, Brexit and other world destabilising events have thrown things into a slump. There are also Japan’s restrictions on exports of crucial chemical materials to South Korea, aftershocks of which are impacting the global electronics industry.

GlobalFoundries said it had bucked the shift of the semiconductor industry to Asia by investing heavily in America and Europe, spending more than 15 billion dollars in the last decade in the U.S. and more than $6 billion in Europe's largest chip fab. GF said the lawsuits are aimed at protecting its investments and the US and European-based innovation that powers them.

Insights Research VP Brian Matas said that GlobalFoundries wanted to sway courts in Europe and the U.S. by emphasising investments being made in Germany and the United States.

“These types of patent suits and attempts to stop imports of products hardly ever work, and the lawsuits drag on for years before they are settled out of court.

TSMC is confident that GlobalFoundries’ allegations are “baseless”, the company said in a statement to the press. As a leading innovator, TSMC invests billions of dollars each year to independently develop its world-class, leading-edge semiconductor manufacturing technologies, according to the company.

“We are disappointed to see a foundry peer resort to meritless lawsuits instead of competing in the marketplace with technology. We will fight vigorously, using any and all options, to protect our proprietary technologies.”

Mike Demler. a senior analyst with The Linley Group said GlobalFoundries infringement claims appear to be common and generic, like “semiconductor device with transistor local interconnects”

“It’s almost impossible to support a patent for something as basic as building a transistor, since everybody pretty much does it the same way.They might mix the recipe a bit, but if it’s obvious to ‘one skilled in the art’, it’s hard to claim uniqueness. It’s just another waste of money that will mostly go to the lawyers,” he said.

VLSI’s Dan Hutcheson said that a victory for GlobalFoundries will bring the world’s electronics companies to greater recognition on how dependent they are on TSMC.

“If GF wins against TSMC, other leading-edge foundries will be liable and likely to fall in line.”

Last modified on 02 September 2019
Rate this item
(5 votes)
Tagged under
More in this category: « Google pays to make FTC investigation go away Windows 10 update wrecks Cortana »
back to top