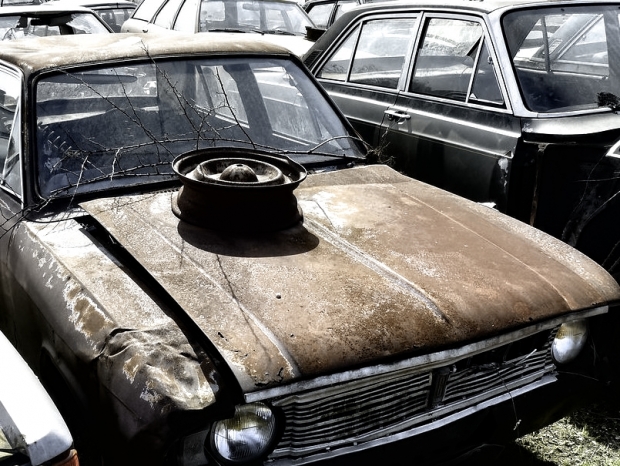 Windows users have claimed that the latest software update has caused major problems with their system and borked Cortana.

The update is called Windows 10 KB4512941 and is alleged to make the CPU of victims’ computers run wild, meaning the whole system slows down, and stop them from using the Windows Search option near the start menu.

On Twitter, one gamer shared his pain after the update stopped his favourite game from working correctly.

"Very cool that Skyrim is broken,’ he wrote. ‘Yet another thing Windows updates have ruined for me. They’ve taken everything from me."

On Reddit, a user offered the following advice on how to deal with the problem: ‘Supposedly if you disable Cortana via registry or group policy, this will happen. I wanted to leave Cortana disabled, so I just renamed the Cortana folder. ‘In Task Manager, right-click the task and select open file location, rename the Cortana folder and press enter. You will get an error because Cortana is still running, you need to end the task and then quickly press the Try again button for the rename before the task restarts. ‘Note that this doesn’t fix search, it just stops the high CPU load.’

Last modified on 03 September 2019
Rate this item
(0 votes)
More in this category: « Glofo and TSMC’s row might drag down semiconductor industry Windows 10 has half the market »
back to top