Every British new home must have a car charging point 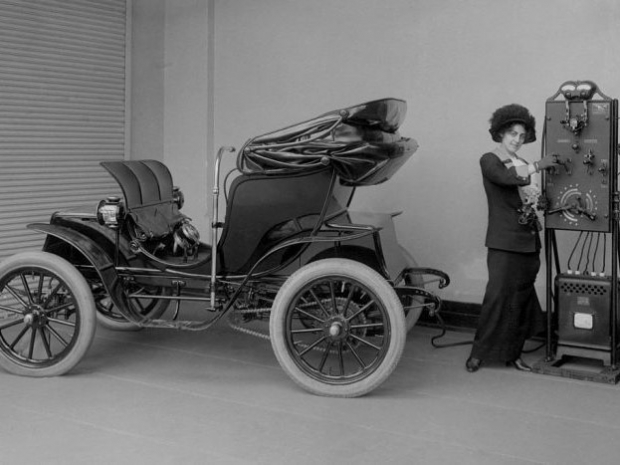 This means that every brand new home, by law, will have to have a charging port for your electric vehicle -- even if few people own one.

This would make it easier on both fully electric and plug-in hybrid owners in England who use the government's home charger subsidy, which has funded the installation of almost 100,000 wall boxes, as home chargers are commonly called.

In the foreward written by the Secretary of Transport, Rt Hon. Chris Grayling, he states that in the previous year the government set out a "bold and integrated Industrial Strategy" that was designed to create a "high-growth, high productivity green economy across the UK".

It would be an economy ready for the 21st century and a huge part of this is a plan for solving the problem of roadside nitrogen dioxide concentrations. The goal is to cut exposure to air pollutants, reduce greenhouse gas emissions, and improve the UK's energy security. One of these polices states that they will support the development of one of the best electric vehicle infrastructure networks in the world.

While this is far sighted, it is quite likely that in the period following Brexit no one will be able to afford the power and the country will be using horse-drawn transport to deliver American chlorinated chicken to empty supermarkets.

Last modified on 05 September 2019
Rate this item
(0 votes)
Tagged under
More in this category: « Big tech tries to water down US data privacy laws Italy impose “conditions and requirements” on 5G suppliers »
back to top