How Microsoft avoids the wrath of the regulators 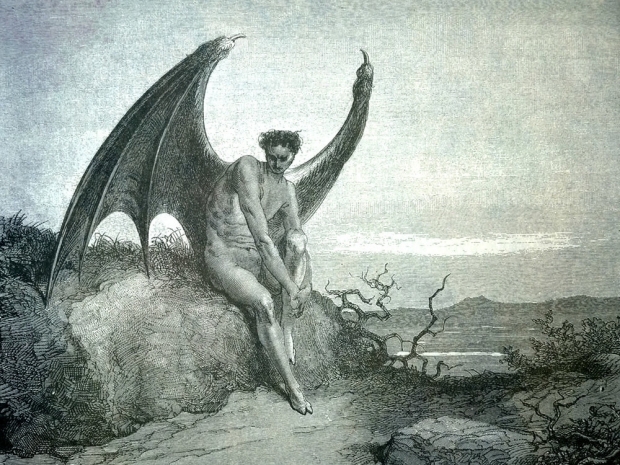 What happened to the “great satan” of software

While Google, Facebook, Amazon, and Apple are targets of government investigations and public outrage, somehow Microsoft is escaping all the wrath.

The New York Times, famous for defending Apple, has been pondering how its darling Jobs’ Mob is being investigated while Microsoft, valued at more than $1 trillion by investors, which makes more money could avoiding the conflict.

“Its “Evil Empire” moniker, once a label favoured by the company’s critics, has fallen by the wayside,” wrote the Times.

The Times said that Microsoft has positioned itself as the tech sector’s leading advocate on public policy matters like protecting consumer privacy and establishing ethical guidelines for artificial intelligence. Though it has sued to limit government access to users’ data, Microsoft is seen in capitals around the world as the most government-friendly of the tech companies.

The theory is that Microsoft has got away with it because it is not a consumer company. Microsoft’s Bing search engine and LinkedIn professional network sell ads, but the company as a whole is not dependent on online advertising and the harvesting of personal data, unlike Facebook and Google.

David B. Yoffie, a professor at the Harvard Business School, said that Microsoft could afford to be more self-righteous on some of those social issues because of its business model.

However that is not entirely fair. Vole under the watch of Brad Smith, Microsoft’s president has been a lot more diplomatic with the outside world. His role enlarged under Satya Nadella, who became chief executive in 2014 and led a resurgence in the company’s fortunes.

In his new book, Tools and Weapons: The Promise and the Peril of the Digital Age, Smith said that there needs to be a better relationship between the tech sector and government.

“When your technology changes the world, you bear a responsibility to help address the world that you have helped create.” And governments, he writes, “need to move faster and start to catch up with the pace of technology”.

He said that the natural tendency for the young tech powers is to fight because they did not get to where they are by compromising. That mentality is especially true for immensely successful and wealthy founders.

The Microsoft co-founder Bill Gates “learned that life actually does require compromise and governments are stronger than companies,” if only after a bruising confrontation.
Gates, who wrote the foreword in Mr. Smith’s book, recalled that for years he was proud of how little time he spent talking to people in government. “As I learned the hard way in the antitrust suit”, he wrote, “that was not a wise position to take”.

Last modified on 10 September 2019
Rate this item
(2 votes)
Tagged under
More in this category: « Apple and Foxconn deny breaching labour laws Lilocked infestations on the rise »
back to top