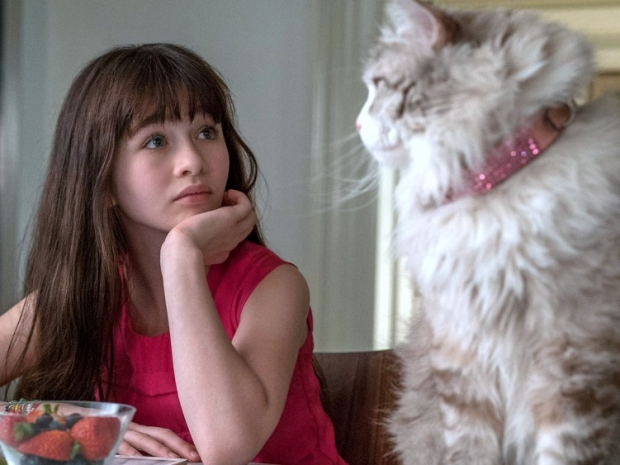 Says the bloke who bought us Nine Lives

Barry Sonnenfeld, director of the "Men in Black" series, "Get Shorty" and most recently Netflix's "Series of Unfortunate Events", says 8K is "only good for sports" and High Dynamic Range (HDR) is "stupid" and "a waste."

According to My Broadband, Sonnenfeld, speaking at the CEDIA Expo called for a "filmmaker mode" on all TVs that can turn off unwanted HDR. He says Netflix's insistence everything be shot in HDR altered the cinematography on "Series of Unfortunate Events" to his disliking.

Sonnenfeld said Netflix and other streaming services feel HDR makes them appear "next level" from a technology perspective, according to the article, then conceded that "HDR is the future... but it shouldn't be. It's great for watching sports, like hockey, but nothing else... "

He said today's cinematographers are using older lenses and filters on digital cameras to make them look like they weren't shot with a 4K or 8K camera. "The problem with 8K and even 4K is that all it is doing is bringing us closer to a video game aesthetic. It just looks more and more 'not real.' I can't watch any Marvel movies because none of the visual effects look real."

And Sonnenfeld and Patrick Warburton believe that subscribers to streaming services should be able to watch first-run movies at home the same day the films are released in theaters.