Samsung and LG argue over what is 8K 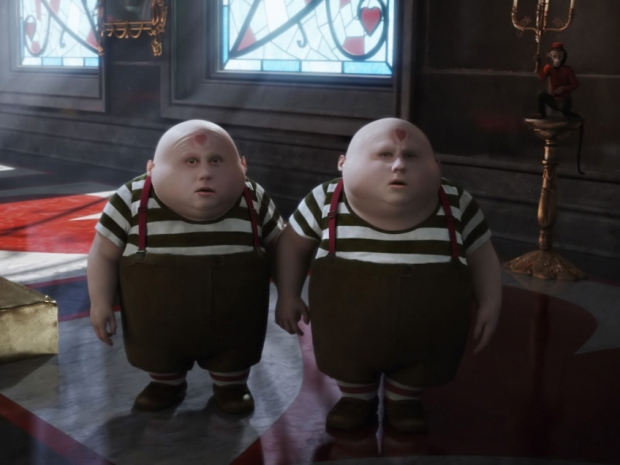 Ours is better than yours

Samsung and LG are clashing over the image quality of their 8K TVs, each claiming that their ultra-high-definition televisions are "the bestest" and the other smells of a Nintendo gaming system.

But the gloves seem to be coming off a war where few people can see the difference and besides there is little content out there anyway.

LG Electronics claimed it's rival's 8K TV doesn't meet with the standards set by an international standard-setting body during the IFA trade fair held in Berlin in early September.

LG said 8K TVs should have a certain number of pixels and more than 50 percent contrast modulation (CM) values, a measurement that describes display resolution, but Samsung's 8K TVs have a CM value far below 50 percent.

"The 8K TV of our competitor (Samsung) cannot be categorised as 8K TV in terms of resolution," Nam Ho-jun, director of LG's home entertainment research center, told reporters. "According to data by quality assurance companies such as Intertek and VDE, LG's 8K TVs have 90 percent CM value while the competitor's one has 12 percent," he added stating that Samsung doesn't comply with the International Committee for Display Metrology (ICDM) standard for ultra-high definition TVs.

Yong Seok-woo, vice president of the visual display division at Samsung Electronics, claimed the CM value was not an absolute measure to define 8K display performance.

"To define 8K display performance we have to consider both optical elements such as brightness and color volume and systematical elements such as resolution processing technology, not just checking the value of contrast modulation," Yong Seok-woo, vice president of Samsung's visual display division, told reporters during a tech session in Seoul in the afternoon.

"To establish a standard for 8K TV, there should be more discussions amongst related companies in the industry."