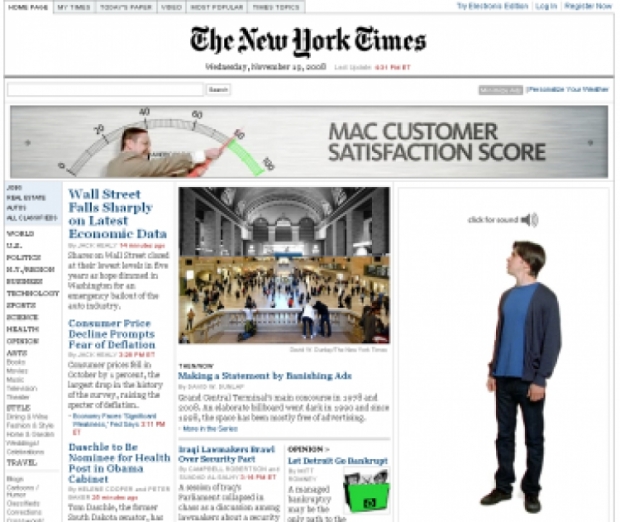 The structure of the universe has changed

After years of wetting its pants with excitement every time a new iPhone comes out, the New York Times is telling its readers it is pointless to upgrade to the new iPhone.

Brian X. Chen admits that for the last ten years, he has had a review policy of testing the most important new features of Apple’s latest smartphone and assessing whether they were useful.

“Assuming the newest iPhone worked well, I generally recommended upgrading if you had owned your existing smartphone for two years,” he admitted.

But with this review of the iPhone 11, 11 Pro and 11 Pro Max — which Apple unveiled last week and will become available Friday — he is encouraging a different approach.

“Don’t get me wrong: The newest models are nice, but none of this is enough to warrant an immediate upgrade if you have had your smartphone for only two years. The latest iPhones aren’t a big leap forward from last year’s iPhones or even the iPhone X from 2017.”

He said that Apple fanboys should upgrade if their current devices are at least five years old. The iPhone 11 models are all a significant step up from those introduced in 2014. But for everyone else with smartphones from 2015 or later, there is no rush to buy.

The New York Times is the archetypal Tame Apple Press in that it never has anything wrong to say about Apple products.  The fact that Chen could still not say “buy a proper phone” while at the same time admitting the new one is not much chop is telling.  There is a lot of cognitive dissonance among Apple fanboys to overcome before they admit that they have been buying a lemon for the last few years. 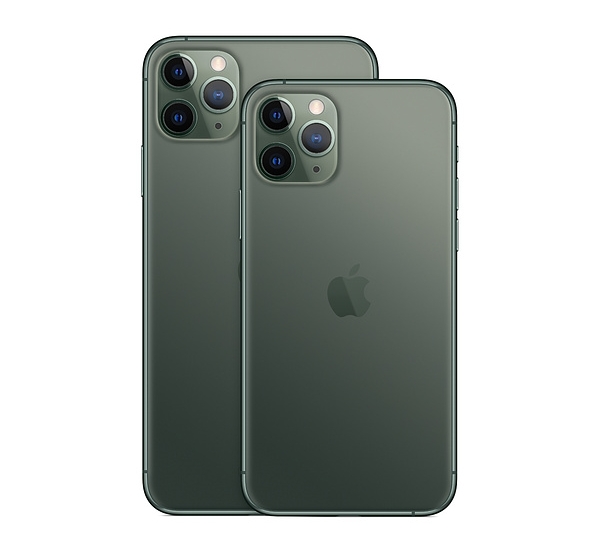 Last modified on 18 September 2019
Rate this item
(1 Vote)
Tagged under
More in this category: « Samsung and LG argue over what is 8K Oracle bakes a huge Raspberry Pi »
back to top