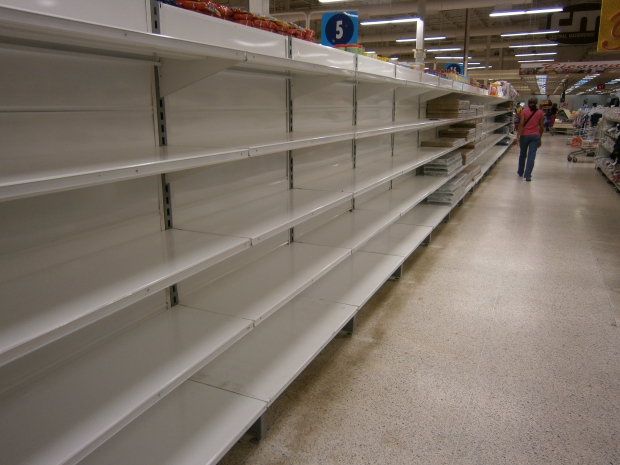 Rumours from the Far East

The dark satanic rumour mill has manufactured a hell on earth yarn that there could be supply problems with AMD’s 7nm processors and graphics cards.

DigiTimes is warning that there could be problems with the future supply levels of with potential manufacturing delays on the horizon with TSMC.

TSMC clients have been fighting over 7nm production capacity and TSMC is set to struggle with demand.

DigiTimes unnamed industry sources have revealed that TSMC has significantly extended the production lead time on 7nm from two months to six months. This tripling of the lead time is a cause for concern.

There are some problems with the rumour AMD is a big client of TSMC, and so doubtless has secured contracts to ensure that its nearer-term supply.

The issue might be more in the future unless TSMC does not set aside more budget for expanding 7nm manufacturing capacity.

What it might stop is AMD from launching new Navi budget cards. The Ryzen Threadripper 3rd-gen processors might suffer.

It is all rumour and speculation, but AMD has been struggling to supply some Ryzen 3000 processors and Intel knows first hand how dangerous supply shortages can be.

Last modified on 18 September 2019
Rate this item
(3 votes)
Tagged under
More in this category: « Germany declares war on parallel currency Is Huawei-US detente a mission impossible? »
back to top