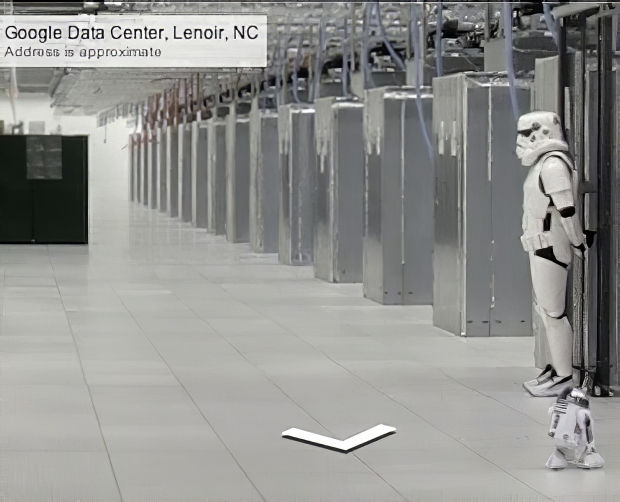 Google will invest three billion euros over the next two years to expand its European data centres.

Google bought the site from paper firm Stora Enso in 2009. The location is close to the Russian border and uses seawater from the Gulf of Finland to reduce the energy used in cooling.

Google’s other European data centres are in the Netherlands, Ireland and Belgium.

The construction of the new data centres will mean that much of Google’s EU data will not have to go to the United States – something that complicates things under GDPR.

Last modified on 20 September 2019
Rate this item
(0 votes)
Tagged under
More in this category: « Nvidia brews a cheaper Ti Microsoft detoxing Apple fanboys »
back to top