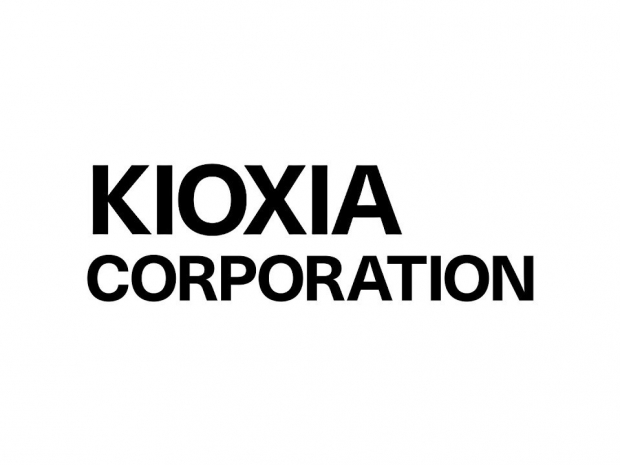 Getting rid of the old Tosh

Toshiba Memory has announced that it's now operating under the new name – Kioxia.

The rebranding was first announced back in July, and comes over a year after the company split from Toshiba.

The company's Chief Marketing Officer, Naohisa Sano, said  the company's new identity brings a new silver logo, seen above, which is meant to symbolise the "superior quality" of its memory products. For communication and marketing purposes, the company will be using bright colors that represent its "fun, future-driven culture, and passion for using memory to create new experiences and a colorful future for the world".

This might seem odd as the versions of the logo we have seen are all in black and white or black and grey.

Commenting on the company's new identity, Stacy Smith, executive chairman of Kioxia, said: “Kioxia’s official brand launch is an important step in both our evolution as an independent company and our commitment to lead the industry into the new era of memory (...). The company will build on its history as a world leader in memory solutions to not only meet the memory demands of the future, but to also fulfill our mission to uplift the world with memory.”

To celebrate the new brand, the company will launch a project called #FutureMemories, which aims to create new and unique experiences use the company's memory and other technologies. These include the TEZUKA2020 initiative, in which the company will use flash memory technology and AI technology to recreate the works of manga artist Osamu Tezuka.

Products will use the Toshiba Memory brand until the end of the year, and will start featuring the Kioxia name in 2020.

Last modified on 01 October 2019
Rate this item
(0 votes)
Tagged under
More in this category: « Fastweb stuffs up customer support TSMC strikes back in GloFo legal war »
back to top