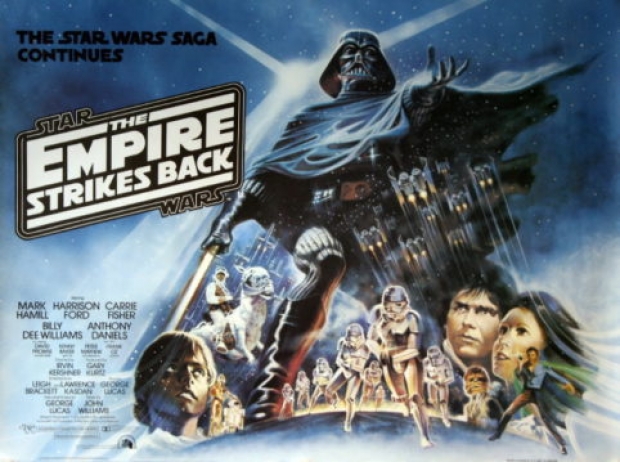 TSMC has announced it filed multiple lawsuits on September 30, 2019 against Globalfoundries in the US, Germany and Singapore for its alleged ongoing infringement of 25 patents by at least its 40nm, 28nm, 22nm, 14nm, and 12nm node processes.

The outfit claims it pioneered the dedicated semiconductor foundry model, enabling an entire fabless IC design industry worth hundreds of billions of dollars in the US.

"These lawsuits seek to protect our reputation, our significant investments, our nearly 500 customers, and consumers worldwide to ensure everyone benefits from the most advanced semiconductor technologies that enable a wide range of applications such as mobile, 5G, AI, IoT and high performance computing, which are critically important to the public interest."

Globalfoundries in August 2019 announced it had filed multiple lawsuits in the US and Germany alleging that semiconductor manufacturing technologies used by TSMC infringe 16 GloFo patents.