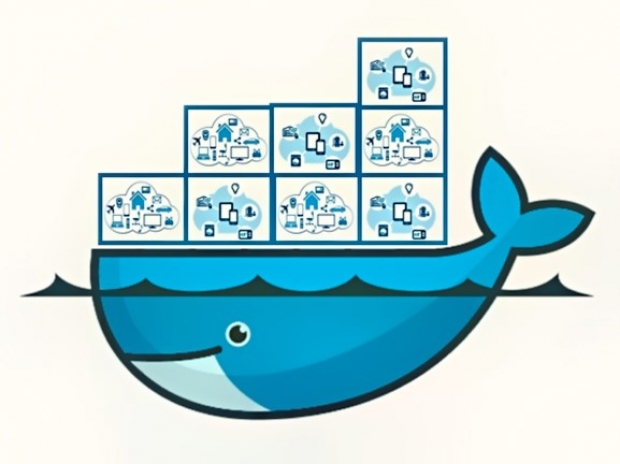 Poster-child for container tech, Docker could be in trouble.

According to a leaked memo Docker CEO Rob Bearden talked about the "uncertainty [which] brings with it significant challenges" and "persevering in spite of the lack of clarity we've had these past few weeks".

The email begs the question "clarity about what?" and apparently the outfit is short of cash.

Bearden said: "We have been engaging with investors to secure more financing to continue to execute on our strategy. I wanted to share a quick update on where we stand. We are currently in active negotiations with two investors and are working through final terms. We should be able to provide you a more complete update within the next couple of weeks."

Docker has already raised $272.9 million, but the company hasn't been profitable. It's venture capitalist supporters -- ME Cloud Ventures, Benchmark, Coatue Management, Goldman Sachs, and Greylock Partners -- which have seen it through Series E financing, can't be happy, that after almost six years, Docker still isn't close to an IPO. While the previous CEO, Steve Singh, promised in May 2019 that Docker would be cash-flow positive by the end of this fiscal year, that appears not to have been the case. Otherwise, Docker wouldn't need to seek additional capital.

ZDNet's Steven J. Vaughan-Nichols says the reason has to do with Docker's lack of a viable business plan.  This was because Docker wanted to make container orchestration, with Docker Swarm, its profit centre.

This cunning plan was stuffed up by Kubernetes which become the container orchestration of choice, leaving little room for others. And, indeed, Docker has adopted Kubernetes.

Last modified on 02 October 2019
Rate this item
(0 votes)
Tagged under
More in this category: « Xilinx CEO shows off its Versal board EU gets right to repair laws »
back to top