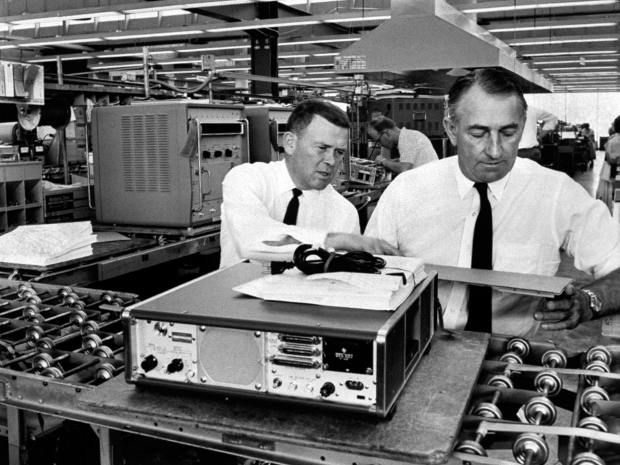 Maker of expensive printer ink HP has announced it is culling 16 percent of its workforce as part of a restructuring plan aimed at cutting costs.

The company will cut about 7,000 to 9,000 jobs through a combination of employee exits and voluntary early retirement, it said in a statement. It hopes to save a billion dollars by the end of 2022 under the plan.

The company has about 55,000 employees worldwide so the numbers involved are about 16 percent and more than Roman decimation which was a particularly nasty form of discipline which involved killing ten percent of your insubordinate army by lot.

In connection with the restructuring, HP said it expects to incur an overall charge of about $1 billion, of which $100 million will be realized when it reports its fourth-quarter earnings.

Enrique Lores, the company’s incoming chief executive officer claimed he was taking "bold and decisive action" as "we embark on our next chapter”. We don't think that there will be many HP staff who want to read a book which starts with most of the heroes killed off.

“We see significant opportunities to create shareholder value and we will accomplish this by advancing our leadership, disrupting industries and aggressively transforming the way we work.”

We put this through our management bullshit translation machine and it suggested that could be translated as: "We can make shareholders and senior managers a pile of dosh while disrupting the company and going to the golf course."

For the current fiscal year, it expects adjusted earnings to be in range of $2.18 to $2.22, the company said when reporting its third-quarter earnings.

Last modified on 04 October 2019
Rate this item
(2 votes)
Tagged under
More in this category: « Christian apps do unholy things to your data Intel wants a new type of memory »
back to top