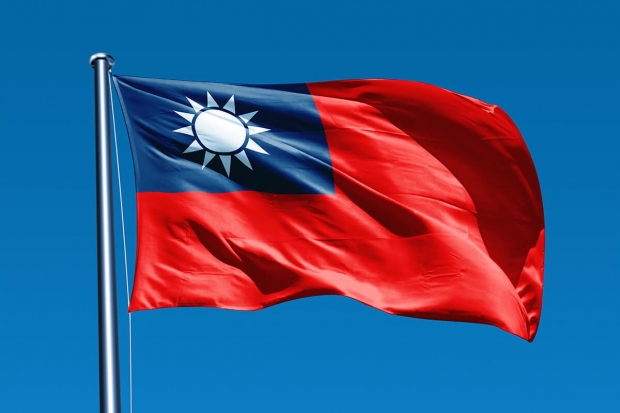 In a desperate attempt to get the Chinese onside again, Fruity Cargo Cult Apple is trying to pretend that Taiwan does not exist.

For some reason in the latest version of iOS: the flag for Taiwan emoji is missing – at least in Hong Kong.

The flag was previously restricted on Chinese iOS devices, all other regions of the world have continued to enjoy access to all flags in the iOS emoji font, until now.

The change, first discovered by iOS Developer Hiraku Wang, means that users with an iOS device region set to Hong Kong will see one less flag on the emoji keyboard than if the region is set to anywhere else in the world - other than China mainland, which also hides this flag.

Notably, the emoji Flag: Taiwan is still supported by iOS in Hong Kong. As of iOS 13.1.2, released last week, this is now hidden from the emoji keyboard but remains available by other means.

Apple's Hong Kong approach differs from the complete ban on the emoji in China. Any iPhone purchased in China, or purchased elsewhere with the region set to China mainland, replaces the flag of Taiwan with a missing character tofu so it cannot be used or displayed in any app, even via copy and paste.

Apple better hope that the Chinese authorities are satisified, most of the phones are made by Taiwanese Foxconn.

Last modified on 08 October 2019
Rate this item
(2 votes)
Tagged under
More in this category: « Linus is not worried about Microsoft take over OS prepared for the end of the world »
back to top