OS prepared for the end of the world 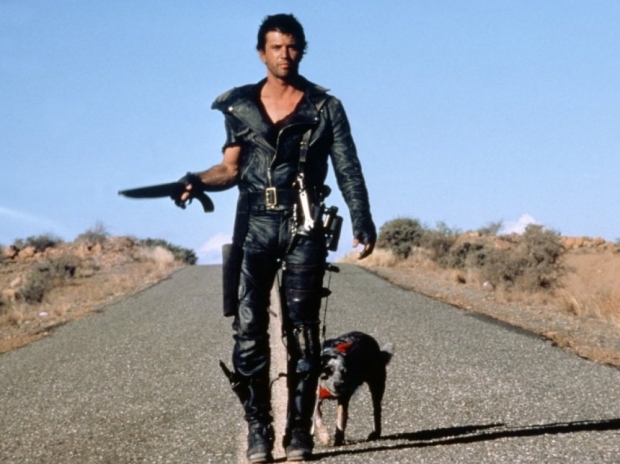 Collapse OS is a new open-source operating system built for use during humanity's darkest days.

According to its creator, software developer Virgil Dupras, Collapse OS is what the people of the future will need to reconfigure their scavenged smartphones. For now, though, he's hosting the project on GitHub and looking for contributors.

According to the Collapse OS site, Dupras envisions a world where the global supply chain collapses by 2030. In this possible future -- kind of a medium-apocalypse -- populations won't be able to mass-produce electronics anymore, but they'll still be an enormous source of political and social power. Anyone who can scavenge electronics and reprogram them will gain a considerable advantage over those who don't.

Dupras believes that the biggest problem for post-apocalyptic Mad Max types people will be microcontrollers -- tiny computers embedded in circuit boards that control the functions of computer systems.

Collapse OS will work with Z80 8-bit microprocessors. Though less common today than 16- and 32-bit components, the 8-bit Z80 can be found in desktop computers, cash registers, musical instruments, graphing calculators, and everything in between.

In a Reddit Q&A, Dupras explained that the Z80 was chosen "because it's been in production for so long and because it's been used in so many machines, scavengers have good chances of getting their hands on it." According to the product page, Collapse OS currently can run on a homebrew Z80-based computer called the RC2014.

On Reddit, Dupras said it could theoretically run on a Genesis console and will not care if Phil Collins or Peter Gabrial are the lead singer.

Last modified on 09 October 2019
Rate this item
(1 Vote)
Tagged under
More in this category: « Apple drops Taiwan Senators ponder stopping Putin choosing the next US government »
back to top