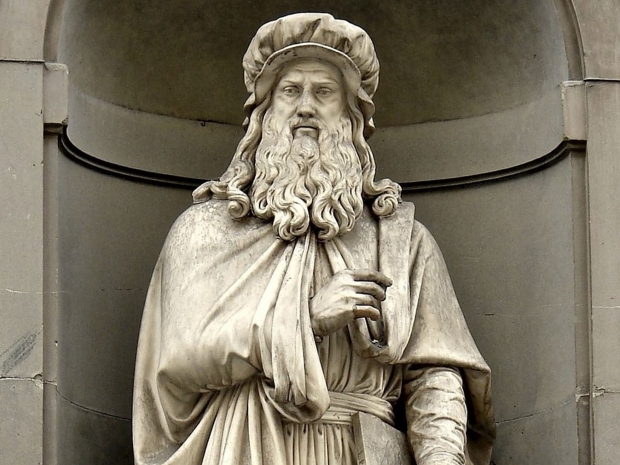 And the Turks were stupid

One of Leonardo da Vinci’s engineering projects which was rejected by the Turks, who thought it was too unlikely, has been proven to work thanks to modern technology.

Researchers at MIT have proven that Leonardo da Vinci knew what he was doing when he came up with a novel bridge design that would connect Istanbul with its neighbouring city Galata.

At the time, it would've been the world's longest bridge, with an unprecedented single span of 790 feet -- constructed without wood planks or even mortar joints.

Sultan Bayezid II in 1502 AD rejected the plan as too unlikely to work and the price of failure would have been too high.

However, MIT graduates have proven that da Vinci’s project would have worked by building a 1-to-500 scale model using high tech computerised testing. 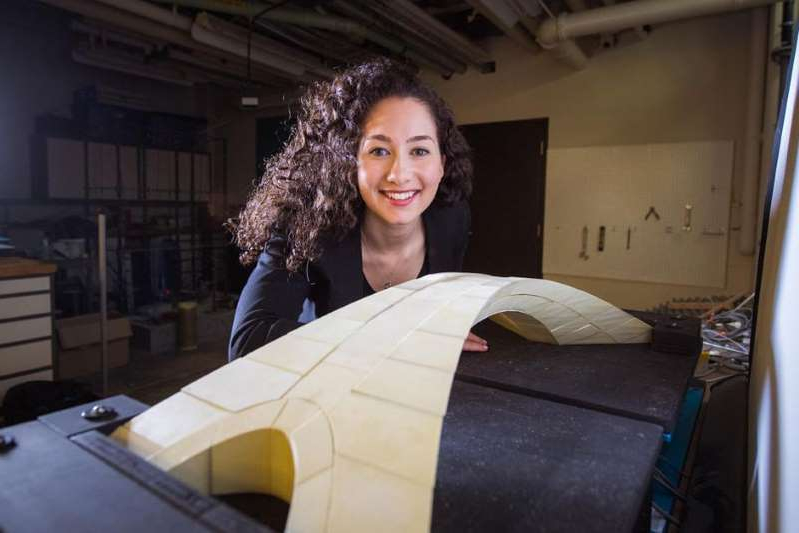 They put da Vinci’s long-questioned geometry to the test by slicing the complex shapes into 126 individual blocks, then assembling them with only the force of gravity. The group, which presented its work this week in Barcelona, relied on the sketches and descriptions found in da Vinci's letter bidding for the job, along with their own analysis of the era's construction methods.

The structure is held together only by compression -- the MIT team wanted to show that the forces were all being transferred within the structure, said Bast.

"When we put it in, we had to squeeze it in." Bast said she had her doubts, but when she put the keystone in, she realised it was going to work. When the group took the scaffolding out, the bridge stayed up. "It's the power of geometry."

Last modified on 11 October 2019
Rate this item
(2 votes)
Tagged under
More in this category: « PCs still lucrative, whispers Ballmer Dyson gives up on the car industry »
back to top