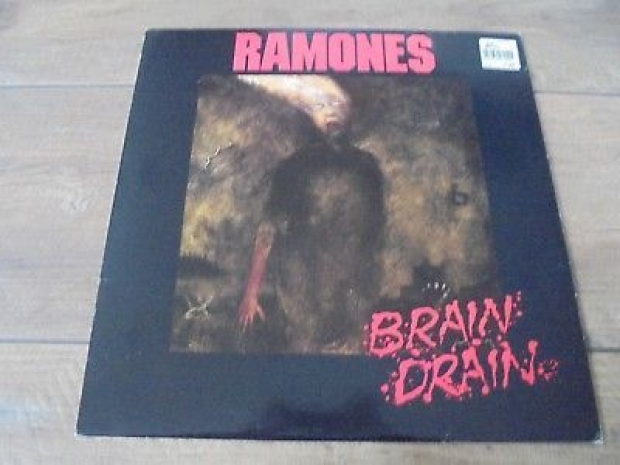 Hopes that the UK would become a worldwide technological powerhouse after Brexit got rid of its Polish plumbers have been dashed after figures show that research projects are plummetting, as Blighty's brightest brains move out and research funding has fallen by nearly a third since 2015.

The analysis by the Royal Society suggests researchers are choosing not to work in Britain, with a 35 percent drop in those coming to the UK via EU schemes.

Its president, Venki Ramakrishnan, said boffins did not want to "gamble with their careers" by working in the UK.

People do not want to gamble with their careers when they have no sense of whether the UK will be willing and able to maintain its global scientific leadership.

He explained: "They have no sense of whether the UK will be willing and able to maintain its global scientific leadership. UK science has also missed out on around [£440 million] a year because of the uncertainty around Brexit.

"The potential paralysis of a no-deal Brexit and the current state of chaos are hurting UK science and that is hurting the national interest."

Horizon 2020 is the EU's Research and Innovation programme with nearly £70 billion of funding available between 2014 and 2020.

UK researchers report that they were frozen out of new Horizon 2020 grant applications soon after the referendum because of the uncertainty over their participation after Brexit. In 2016, then Chancellor Philip Hammond agreed to underwrite EU grants to reduce the uncertainty.

Image caption Figures from EU databases show the UK's share of funding fell from 16 percent of the total EU budget in 2015, just before the referendum, to just over 11 percent in 2018.

But the Royal Society's analysis shows that the former Chancellor's measure did not work. Figures from EU databases show the UK's share of funding fell from 16 percent of Horizon 2020 funding in 2015, just before the referendum, to just over 11 percent in 2018.

There is also a strong indication that fewer researchers from other European countries are choosing to work in the UK following the referendum. The EU runs a scheme, called the Marie Curie Individual Fellowships, to help researchers and their families relocate to an overseas institution.

In 2015, some 515 scientists took up their fellowships to work in UK institutions. In 2018, this fell to 336. Over the same period, the number of fellowships helping scientists relocate to labs in Italy and Switzerland increased by 53 in each case. Spain, Belgium, Norway, Sweden and Ireland also saw increases during that time.