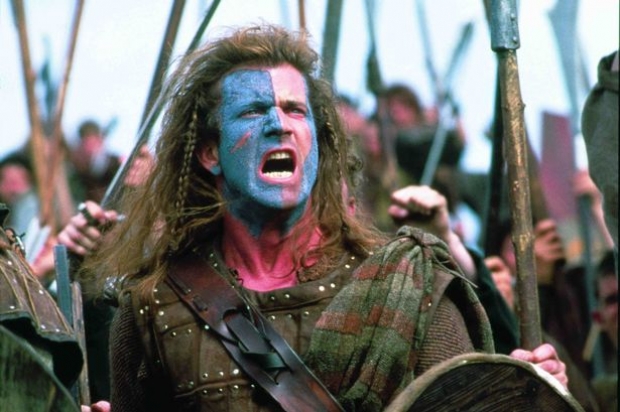 Snowden warns of the new battleground

Security whistleblower Edward Snowden has warned that the world is facing its biggest security crisis in history as governments attempt to undermine encryption.

Snowden warned that if the US, UK and Aussie governments succeed in their quest to undermine encryption, our public infrastructure and private lives will be rendered permanently unsafe.

Earlier this month the US, alongside the UK and Australia, called on Facebook to create a "backdoor" or fatal flaw, into its encrypted messaging apps, which would allow anyone with the key to that backdoor unlimited access to private communications. So far, Facebook has resisted.

Snowden said that Donald Trump's attorney general, William Barr, who authorised one of the earliest mass surveillance programmes without reviewing whether it was legal, is now signalling an intention to halt -- or even roll back -- the progress of the last six years.

WhatsApp, the messaging service owned by Facebook, already uses end-to-end encryption (E2EE): in March the company announced its intention to incorporate E2EE into its other messaging apps -- Facebook Messenger and Instagram -- as well.

Now Barr is launching a public campaign to prevent Facebook from climbing this next rung on the ladder of digital security. This began with an open letter co-signed by Barr, UK home secretary Priti Patel, Australia's minister for home affairs and the US secretary of homeland security, demanding Facebook abandon its encryption proposals, Snowden said.

If Barr's campaign is successful, the communications of billions will remain frozen in a state of permanent insecurity: users will be vulnerable by design. And those communications will be vulnerable not only to investigators in the US, UK, and Australia, but also to the intelligence agencies of China, Russia, and Saudi Arabia -- not to mention hackers around the world. End-to-end encrypted communication systems are designed so that messages can be read only by the sender and their intended recipients, even if the encrypted -- meaning locked -- messages themselves are stored by an untrusted third party, for example, a social media company such as Facebook.