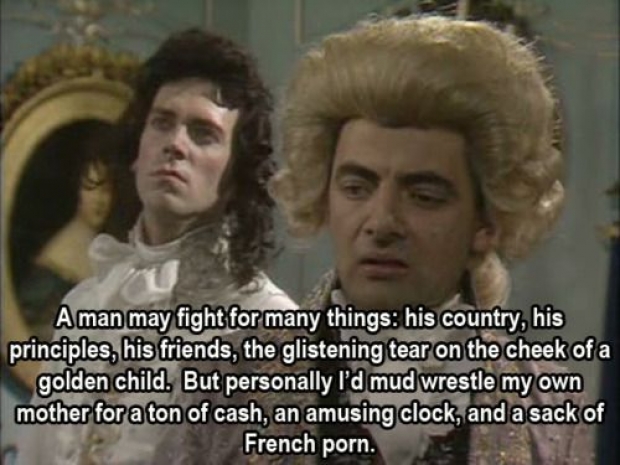 Plans to introduce a nationwide age verification system for online pornography have been abandoned by the government after years of technical troubles and concerns from privacy campaigners.

Now they have admitted that the whole concept was flawed from the start after countless difficulties with implementing the policy, which would have required all pornography websites to ensure users were over 18.

Websites that refused to comply with the policy -- one of the first of its kind in the world -- faced being blocked by internet service providers or having their access to payment services restricted.

The culture secretary, Nicky Morgan, told parliament the policy would be abandoned. Instead, the government would instead focus on measures to protect children in the much broader online white paper. This is expected to introduce a new internet regulator, who will impose a duty of care on all websites and social media outlets -- not just pornography sites.