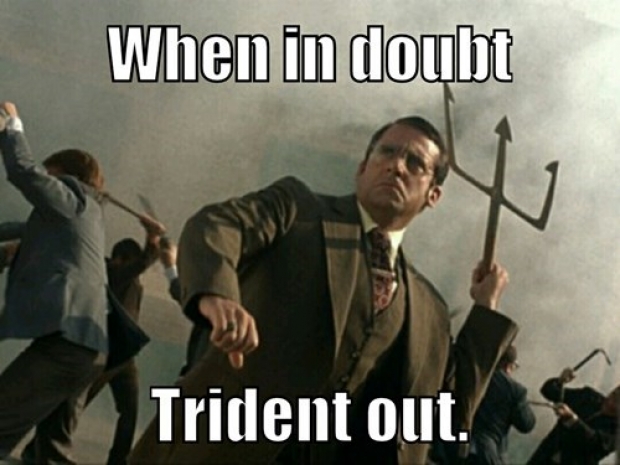 Project Trident is moving from FreeBSD to Void Linux due to “long-standing issues with FreeBSD”.

For those not in the know, Project Trident is a desktop-focused operating system based on TrueOS. It uses the Lumina desktop as well as a number of self-developed utilities to provide an easy-to-use system that both BSD beginners and advanced system administrators can feel comfortable running.

However that is all set to change due to “hardware compatibility, communications standards, or package availability continue to limit Project Trident users".

According to a conversation on Telegram, FreeBSD has just updated its build of the Telegram client and it was nine releases behind everyone else.

The lead dev of Project Trident, Ken Moore, is also the main developer of the Lumina Desktop. The Lumina Desktop has been on hold for a while because the Project Trident team had to do so much work just to keep their packages updated. Once they complete the transition to Void Linux, Ken will start working on Lumina again.

After much searching and testing, the Project Trident team decided to use Void Linux as their new base.

Last modified on 21 October 2019
Rate this item
(2 votes)
Tagged under
More in this category: « Mark Hurd is dead Keeping 8chan off the net »
back to top