Glofo and TSMC bury the hatchet 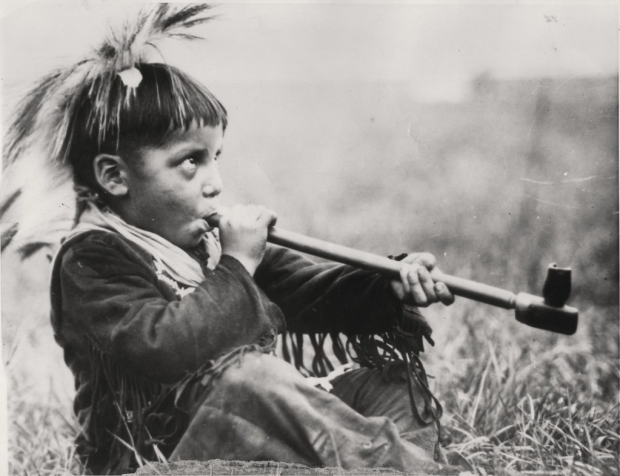 Globalfoundries and TSMC have dismissed all litigation between them as well as those that involve any of their customers.

For those who came in late, the pair started a sudden patent war which was headed to court. Now it seems they have buried the hatchet and agreed to a broad life-of-patents cross license to each other's worldwide existing semiconductor patents.

The agreement covers patents that will be filed during the next ten years as both companies continue to invest significantly in semiconductor research and development. This resolution guarantees GF and TSMC freedom to operate and ensures that their respective customers will continue to have access to each foundry's complete array of technologies and services.

Glofo CEO Thomas Caulfield said: "We are pleased to have quickly reached this settlement that acknowledges the strength of our respective intellectual property. Today's announcement enables both of our companies to focus on innovation and to better serve our clients around the world. This agreement between GF and TSMC secures GF's ability to grow and is a win for the entire semiconductor industry which is at the core of today's global economy."

TSMC’s general counsel Sylvia Fang [no, really.ed] said: "The semiconductor industry has always been highly competitive, driving the players to pursue innovation that enriched the lives of millions of people around the world. TSMC has invested tens of billions of dollars towards innovation to reach our leading position today. The resolution is a positive development that keeps our focus on advancing the needs of our customers for technologies that will continue to bring innovation to life, enabling the entire semiconductor industry to thrive and prosper."

Last modified on 29 October 2019
Rate this item
(1 Vote)
Tagged under
More in this category: « Nvidia rolls out two new Shield TVs Intel's security problems are not going away »
back to top