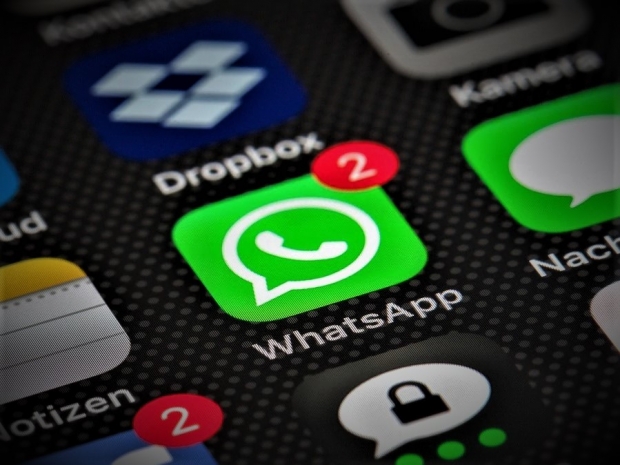 The hacking spree targeted journalists, diplomats, human rights activists, political dissidents, senior government officials and others, Facebook said in its lawsuit, filed in a US District Court in San Francisco.

For those who came in late NSO claims to provide "authorised governments with technology that helps them combat terror and crime". However, there are allegations that software created by NSO Group was used in targeted attacks against journalists and dissidents.

WhatsApp, which is also a plaintiff in the lawsuit, said in a statement that it believed the attack "targeted at least 100 members of civil society, which is an unmistakable pattern of abuse".

Facebook is seeking to have NSO barred from accessing or attempting to access WhatsApp and Facebook's services and is seeking unspecified damages.

NSO's alleged use of a flaw in WhatsApp to hijack phones caused international consternation when it was made public in May of this year. NSO at the time said in a statement that it would investigate any "credible allegations of misuse" of its technology. WhatsApp said the attack exploited its video calling system in order to send malware to the mobile devices of a number of users.

Last modified on 30 October 2019
Rate this item
(1 Vote)
Tagged under
More in this category: « AMD reports one hell of a financial result IT mergers and acquisitions still increasing »
back to top