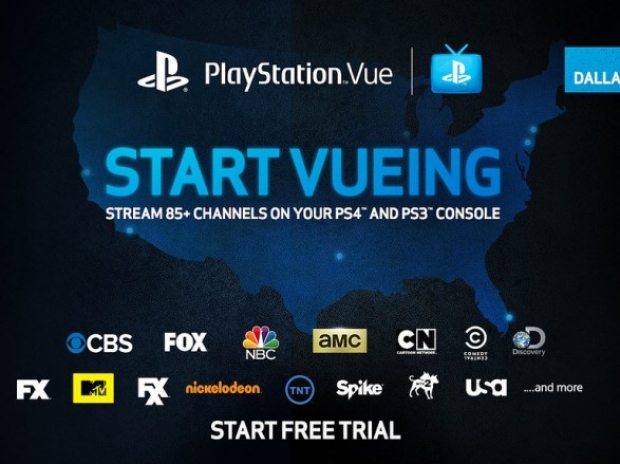 While Apple, Disney, and WarnerMedia are all launching new video streaming services, Sony's Playstation Vue, which offered a digital version of the cable TV bundle, will close up shop in January.

Sony has admitted that the area is highly competitive with expensive content and network deals and take up was slower than expected,.

So basically Sony was losing money on the service -- which sold for around $50 a month and was supposed to appeal to people who owned its Playstation gaming consoles -- and didn't have many subscribers.

Sony had previously tried to find a buyer for the service but had no luck.

As far as technology was concerned Sony was one of the first so-called "virtual mvpds": bundles of network programming delivered over the internet that replicate what traditional pay-TV distributors like Comcast sell. That group now includes YouTube, Hulu, and Dish's Sling.

Last modified on 30 October 2019
Rate this item
(0 votes)
Tagged under
More in this category: « IT mergers and acquisitions still increasing Apple Pay under investigation by antitrust regulators »
back to top