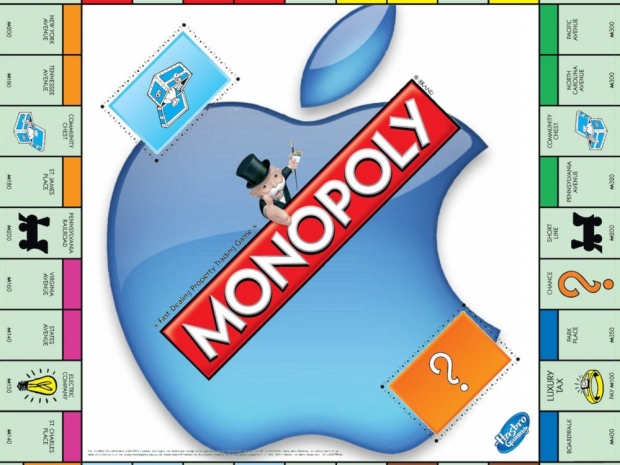 Ordered online sales companies to use its services

Fruity cargo cult, and convicted monopolist, Apple, is being investigated yet again over antitrust allegations.

EU antitrust regulators have been on the blower asking online sales companies whether they have been told to use Apple’s mobile payment service instead of rival services.

The Commission said it had information Apple may have restricted online payments for the purchase of goods and services made via merchant apps or websites, in breach of EU antitrust rules.

The questionnaire asked if companies were under a contractual obligation to enable a certain payment method and if such contracts included conditions for integrating Apple Pay in their apps and websites.

Regulators wanted to know if Apple has rejected merchant apps as incompatible with the terms and conditions for integrating Apple Pay in their apps.

The Commission said it had been actively monitoring the development of mobile payment solutions, the behaviour by operators active in the payments sector, including mobile payments.

Apple is already the target of a complaint by Swedish music streaming service Spotify Technology which says the US company unfairly limits rivals to its own streaming service. The Commission has yet to decide whether to open an investigation.