Microsoft discovers it is better if voles work less 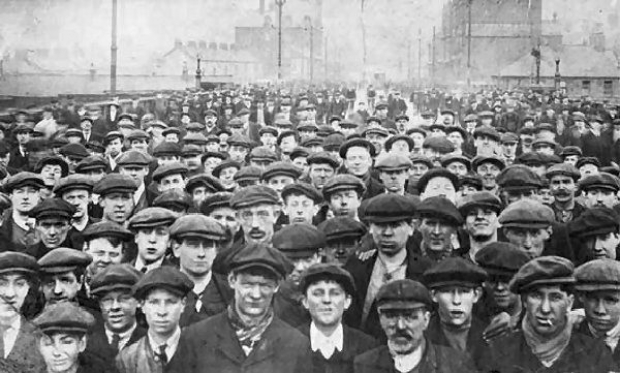 Productivity went up with a four day week

While most companies believe that working staff for long hours is a good way to make targets, Microsoft has announced the results on its four day working week and found traditional firms are fooling themselves.

The experiment by Microsoft Japan suggests with a four day workweek may be more productive and that a shorter workweek can actually impact productivity positively.

In August this year, Microsoft Japan ran an experiment where for one month staff had a three day weekend, taken Friday off. This was paid leave and did not impact the worker’s usual vacation allocation.

Workers were happier and took  25.4 pe cent fewer days off during the month. The company saved 23.1 percent less on electricity was used and 58.7 percent fewer pages were printed.

Productivity shot up 39.9 percent as fewer and shorter meetings were held and when they were they were often virtually rather than in person.

In the end, the project had 92.1 percent employee approval, suggesting workers were happy with getting more done in less time.

The trial involved 2,300 employees, and Microsoft is looking to repeat it next summer.

Last modified on 05 November 2019
Rate this item
(0 votes)
Tagged under
More in this category: « IoT devices can be hacked with a light AMD and Intel gear up for high-profile launches »
back to top