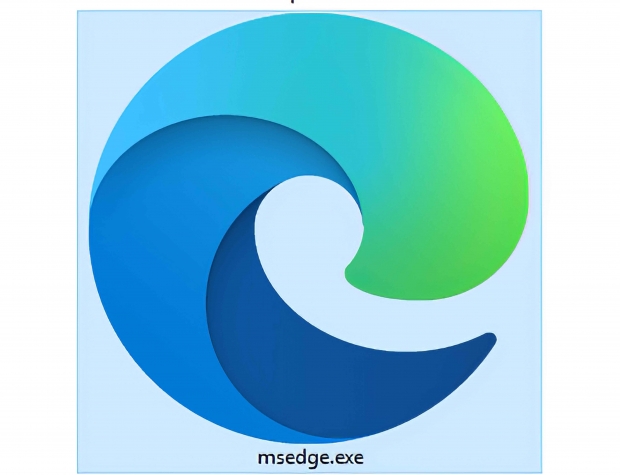 Software King of the World Microsoft appears to be playing with the logos for its new Edge browser.

Fudzilla reader, Andrea Sibaldi who keeps an eye on Vole's nightly builds for us, found that the latest version seems to be sporting another logo.  Previously Vole has flagged other logos which turned out to be Chrome icons which its software Voles forgot to delete.  For those who came in late, Microsoft is building its Edge browser using Google's Chrome.

This one looks a little Chromish to us too, but in this case, the whole icon set is showing the new graphic for MS-Edge. Also, the beta (slow) channel has been updated last night and it shows the same icon today. 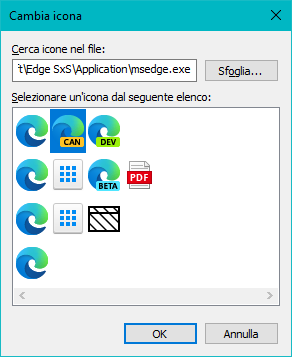 Last modified on 06 November 2019
Rate this item
(0 votes)
Tagged under
More in this category: « AMD and Intel gear up for high-profile launches Xerox considers buying HP »
back to top