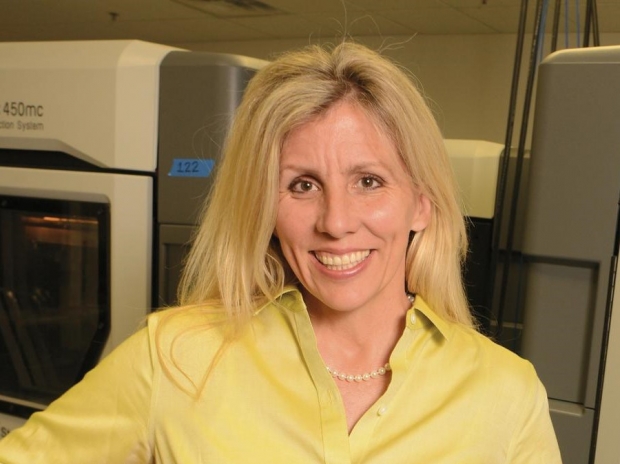 Engaging in discriminatory and retaliatory behaviour

Candice Ciresi (pictured), GitLab's director of risk and global compliance, has had enough after just six months on the job and claims that the outfit is "engaging in discriminatory and retaliatory behaviour".

Ciresi resigned in public which is fair enough. GitLab espouses a culture of transparency, whereby all major product and corporate policy decisions are announced and discussed where anybody can see.

She posted her resignation in response to one such discussion -- an active debate over a proposed GitLab policy, in which it would ban the hiring of people who live in China or Russia for any role that would require access to customer data.

However, Ciresi's post announcing her resignation had been reviewed and then "redacted" by GitLab, citing concerns that it would "further inflame this situation".

Unfortunately, Ciresi's comment went out via email to GitLab users who had subscribed to this particular discussion. Per a screenshot posted to Reddit, Ciresi wrote: "As I believe GitLab is engaging in discriminatory and retaliatory behaviour, I have tendered my resignation."

"We did decide to moderate this post for review, as there have already been credible personal and physical threats against GitLab employees in this issue thread", GitLab says, in part, in place of Ciresi's comment. "While this particular post did not contain a personal threat to anyone, we were concerned it would further inflame this situation."

Last modified on 11 November 2019
Rate this item
(0 votes)
Tagged under
More in this category: « US claims it has enough antitrust laws to bring down big tech Huawei gives $286 million to staff »
back to top