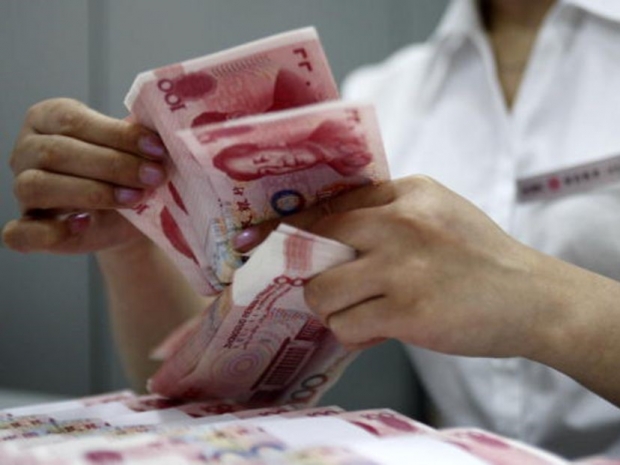 Thanks for your help in the trade war

Chinese telecoms giant Huawei Technologies has given $286 million in cash rewards to staff helping it weather a US trade blacklisting.

The world’s largest telecoms equipment provider has said it has been trying to find alternatives to US hardware after the United States all but banned it in May from doing business with American firms, disrupting its ability to source key parts.

The cash is a mark of recognition for work in the face of US pressure, Huawei’s human resources department said in a notice to staff seen by Reuters. It will also double pay this month for all its 190,000 workers, a company spokesman said.

The cash rewards will go to research and development teams and those working to shift the company’s supply chains away from the United States, the spokesman said.

Last modified on 12 November 2019
Rate this item
(3 votes)
Tagged under
More in this category: « GitLab's risk manager says the outfit too risky Microsoft to obey Californian privacy law across the US »
back to top