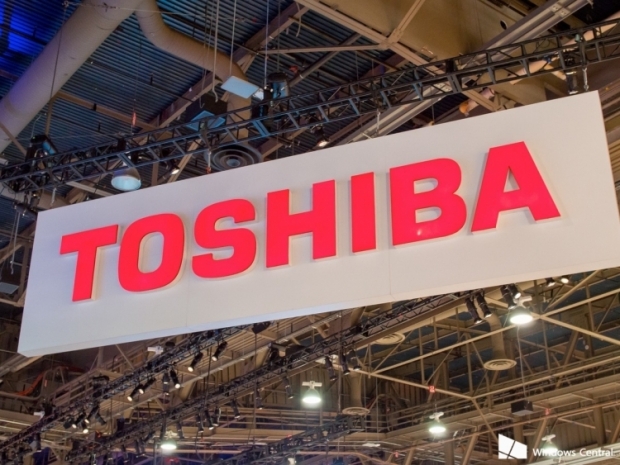 At last not a load of old Tosh

Toshiba posted its highest quarterly profit in two years on Wednesday and said it will buy out three of its listed subsidiaries as the industrial conglomerate moves on from accounting scandals and a management crisis.

Toshiba reported a much stronger than expected operating profit of $405.41 million for the second quarter ended September, up from last year due to cost-cutting and culling low-margin infrastructure projects.

The move comes as some activist shareholders have pushed for more action to overhaul its sprawling asset portfolio.

The Japanese government has also pointed out potential conflicts of interest between publicly traded parent companies and their listed subsidiaries and set corporate governance guidelines for those companies.

Toshiba has shifted its focus to profits from scale since massive accounting scandals that eventually led to the bankruptcy of US nuclear power unit Westinghouse and the sale of its prized memory chip unit.

It has overhauled its board to hike the number of external directors and includes non-Japanese directors for the first time in 80 years, bowing to pressure from activist investors.

Its five-year plan aims for eight to 10 percent operating profit margin for the year ending in March 2024 by focusing on energy, social infrastructure and service businesses.

Last modified on 13 November 2019
Rate this item
(0 votes)
Tagged under
More in this category: « Versal Adaptable is a monolithic chip Hackers hit UK political parties »
back to top