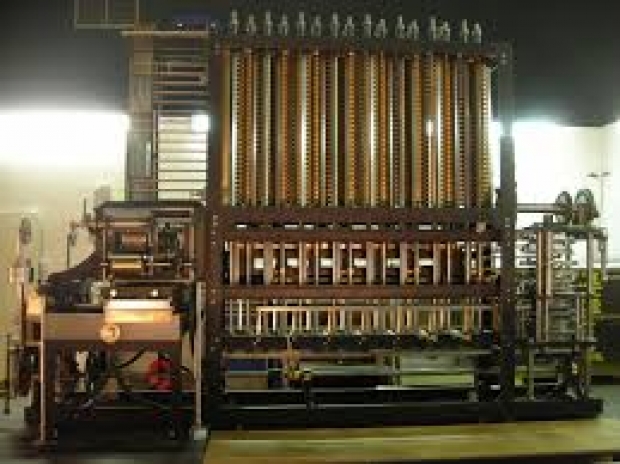 Sorry Babbage machine owners you are not supported any more

Chipzilla plans to remove old drivers and BIOS updates from its official website.

According to a message on the download page of one of the impacted components BIOS Update [BLH6710H.86A] 0163, will no longer be available after November 22, 2019 and will not be supported with any additional functional, security, or other updates.

Apparently "Intel recommends that users of BIOS Update [BLH6710H.86A] 0163 uninstall and/or discontinue use as soon as possible", the message continues.

The downloads are drivers and BIOS updates for Intel desktop components and motherboards the company released in the 90s and early to mid 2000s. Downloads for hundreds of components are believed to have been impacted, from motherboards to NIC cards and graphics cards.

Most of the drivers are for Windows versions like 98, ME, XP, and older Windows Server editions -- old Windows OS versions that have themselves reached end-of-life (EOL) All components and motherboards reached (EOL) years ago, and Intel stopped delivering firmware updates as a result. Its website was merely hosting the older files for convenience.