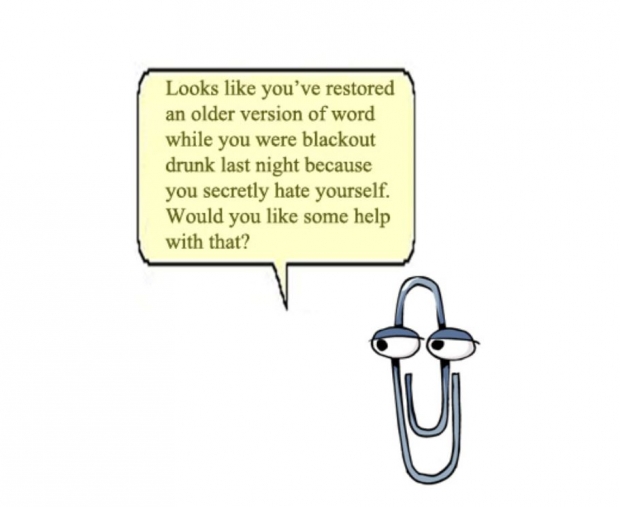 The Cortana mobile app is going the way of all Microsoft’s assistants.

Despite dropping the app in these regions, Cortana itself remains “an integral part” of the company’s business model to incorporate “conversational computing and productivity” into its products according to the spokesperson, so Microsoft doesn’t appear to be closing the coffin lid on it entirely.

Microsoft’s US site hosts no such message and the Cortana app will remain available to US Android and iOS users after 31 January.

“To make your personal digital assistant as helpful as possible, we’re integrating Cortana into your Microsoft 365 productivity apps”, Microsoft’s note reads. “As part of this evolution, on January 31st, 2020, we’re ending support for the Cortana app on Android and iOS in your market.”

After that date, any reminders or lists users currently have on the Cortana app can be accessed through Microsoft’s free To Do app, which is automatically synced.

Microsoft has been gradually rolling back its focus on Cortana as a standalone voice assistant. In January, CEO Satya Nadella said the company no longer considers Cortana a competitor to the likes of Amazon’s Alexa or Google Assistant despite a massive attempt to rebrand the voice assistant in 2018.

About the same time Cortana head, Javier Soltero cleaned out his desk and exited the building as Microsoft integrated the voice assistant from the company’s AI and Research department into its Experiences and Devices team as more of a digital aide role.

Meanwhile, Microsoft welcomed Amazon’s Alexa voice assistant into its products in addition to opening its online and retail locations to Amazon products like the Echo and Echo Dot.

Earlier this year, the company announced it would be disabling Cortana’s help by default during certain installations of Windows 10. They later dropped it from the search bar entirely.

Last modified on 19 November 2019
Rate this item
(0 votes)
Tagged under
More in this category: « Linux is supercomputer king Chipzilla pulls old drivers from site »
back to top