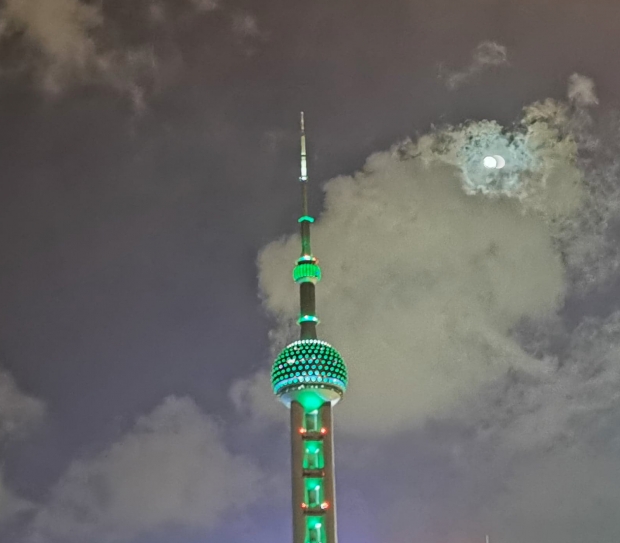 In a move which must alarm rural American ISPs, federal commications commissioner Ajit Pai more or less told broadband companies they had to rip out anything Chinese and replace them.

Pai is widely recognised as being a spokesman for the Trump administration although his job is “politically neutral”.

Pai claimed many countries think Huawei and another company, ZTE, are instruments of a totalitarian Chinese government.

However, many countries across the world disagree with Pai's notions.

Under Pai's dictat, many counties in rural areas of the USA will have to rip out Huawei infrastructure, already installed at a cost of billions of dollars, without any assurance from the adminstration that theyll get their cash back.

We didn't bother to contact Ajit Pai, because he rarely talks to journos – particularly Scottish journos who work for a Bosnian boss. The Wall Street Journal story is here.

Last modified on 23 November 2019
Rate this item
(2 votes)
Tagged under
More in this category: « Microsoft licensed to export 'mass-market' software to Huawei Edge might hit Google hard »
back to top