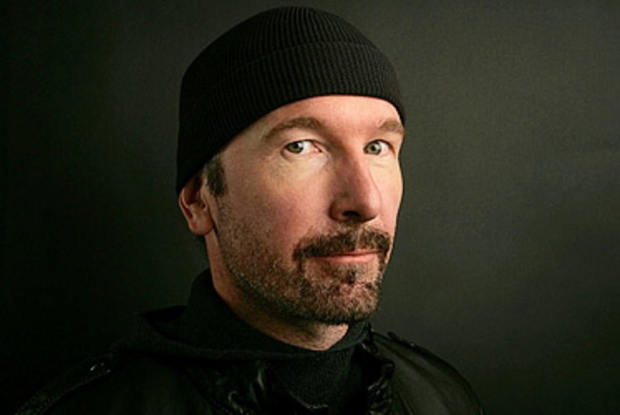 Roads to Chrome lead somewhere else.

Microsoft's Edge browser might be built on the same open-source code as Google Chrome, but it looks like it might make a mess out of Google's business model.

On January 15, 2020, Microsoft is scheduled to roll out a completely revamped Edge browser to the general public. That browser, which is available for beta testing now on all supported versions of Windows and MacOS, includes a feature called Tracking Prevention.

While it is aimed at the online advertising and tracking industries, it mostly seems designed to kick Google's goolies.

Using the default Balanced setting, Tracking Prevention blocked a total of 2,318 trackers or an average of 35 on each page. Of that total, 552 were from Google domains. That means that Google domains make up 23.8 percent of the total. To put that into perspective, the second entry on the list of blocked trackers was Facebook, which represented 3.8 percent of the total.

ZDNet's Ed Bot said that rather than an anti-Google conspiracy, the article suggests this is instead just a reflection of both Google's ubiquity and its business model.

"Google Analytics and Google AdSense are embedded on a staggering number of web pages."

Last modified on 25 November 2019
Rate this item
(3 votes)
Tagged under
More in this category: « Pai says goodbye to American Huawei VirnetX verdict goes back to court »
back to top